Active since 2013, AF Jackson offers fun and unique gatherings in Mississippi’s capital city. You can join a diverse group of young professionals that has a strong focus on economic policies and legislation adopted at the local, state, and national levels.

AF-Jackson: Eyes to the Sky – Privacy and Commerce in the Age of the Drone (Virtual)

Do you love freedom, beer and BBQ? If so, we've got a party for you! Join AF-Jackson as we celebrate the 4th of July and our country's independence with a...

In our first in person event in over a year, we tackle a hot topic being discussed from Tupelo to the Gulf Coast and all across Mississippi. Mississippi House Speaker... 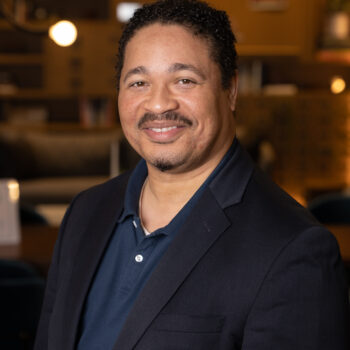 Nic Lott is a public servant who was the first African-American student body president elected at the University of Mississippi. The self-described conservative has previously worked under Senate Majority Leader Trent Lott, Gov, Haley Barbour, U.S. Congressman J.C. Watts, and has interned in The White House during President George W. Bush's first year. He currently serves in Governor Phil Bryant's Administration as director of special compliance operations for renewal recovery. An alumnus of the US Senate’s African-American Leadership Summit, Lott has received numerous honors including being selected for Who's Who in Black Mississippi, Top 40 Under 40 by the Mississippi Business Journal, VIP Magazine’s “Top 10 Fascinating People” and the Business Chronicle’s “Young Guns: Top Business and Community Leaders.” He appears as a political commentator and guest on multiple outlets including CNN, Fox News, WRBJ, WJSU, and WMPN. Nic says, “I’m honored to lead an inspiring team of brilliant eager liberty activists. I welcome the opportunity to spread our ideas across the metro area. It's important that we never forget that "freedom is never more than one generation away from extinction." It is a pleasure to be a part of an organization that cultivates young professionals to become advocates for freedom. AF is committed to the preservation of liberty.”