Join AF Texas Hub on the evening of Thursday, June 30th for a conversation on the progress and path forward for women in America.

“I long to hear that you have declared an independency. And, by the way, in the new code of laws which I suppose it will be necessary for you to make, I desire you would remember the ladies and be more generous and favorable to them than your ancestors. Do not put such unlimited power into the hands of the husbands. Remember, all men would be tyrants if they could. If particular care and attention is not paid to the ladies, we are determined to foment a rebellion, and will not hold ourselves bound by any laws in which we have no voice or representation.” -Abigail Adams, 1776

Nearly 150 years before the House of Representatives voted to pass the 19th Amendment giving women the right to vote, Adams’ letter to her husband was a private first step in the fight for equal rights for women.

Now, more than 100 years after the ratification of the 19th Amendment and 250 years since Adams’ letter, women are continuing the fight for equality in America.

Join our panel of extraordinary women for a thought-provoking conversation on the progress made by women in America thus far and the path forward towards true equality.

Heather came to IWF from the world of political consulting where she helped clients make their case to the American people. Heather also worked for the U.S. House of Representatives where she assisted with constituent services and managed the schedule for a member of Congress.

Though she’s a proud Georgia native, today, Heather lives in Austin, Texas with her husband and two sons. In her spare time, she is an avid cyclist and runner and enjoys cheering on the Georgia Bulldogs.

Ivy El-Zaatari has had a successful career in the private and political space as an activist and entrepreneur. At the start of her career, she attended the University of Colorado at Colorado Springs where she was heavily involved in her local political office, aiding campaigns as well as running the College Republican club and the ice hockey team. At 21 years old, she left Colorado to run the youth effort for Mary Thomas for Congress where her youth campaign knocked on 35,000 doors and made 70,000 phone calls. The Leadership Institute then hired Ivy as their director of the Youth Leadership School, where she traveled the country to educate inspired college activists that wanted the tools to win. Her passion and effort in this role soon prompted her to work as the Executive Assistant to Senator Rand Paul and the Director of RandPAC.

Taking a step back from politics a few years ago, Ivy decided to finish her degree and work in the private business space as the area manager for Amazon’s logistics facility in Grand Prairie among other private ventures.

Originally born in Lebanon, Ivy has been a strong advocate for personal responsibility and the United States Declaration of Independence. 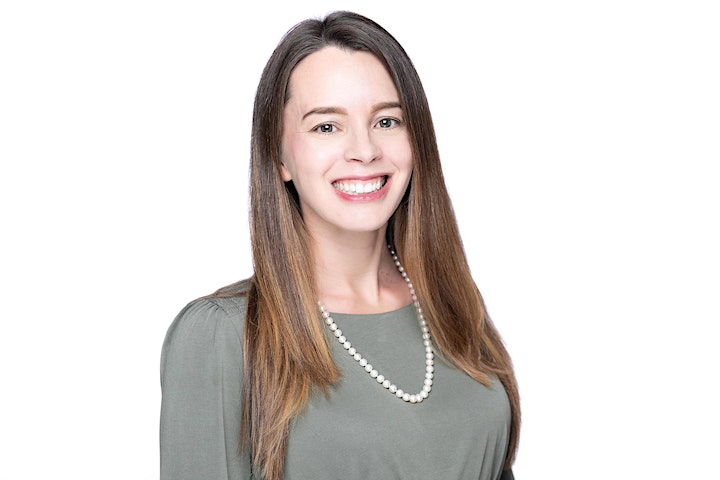 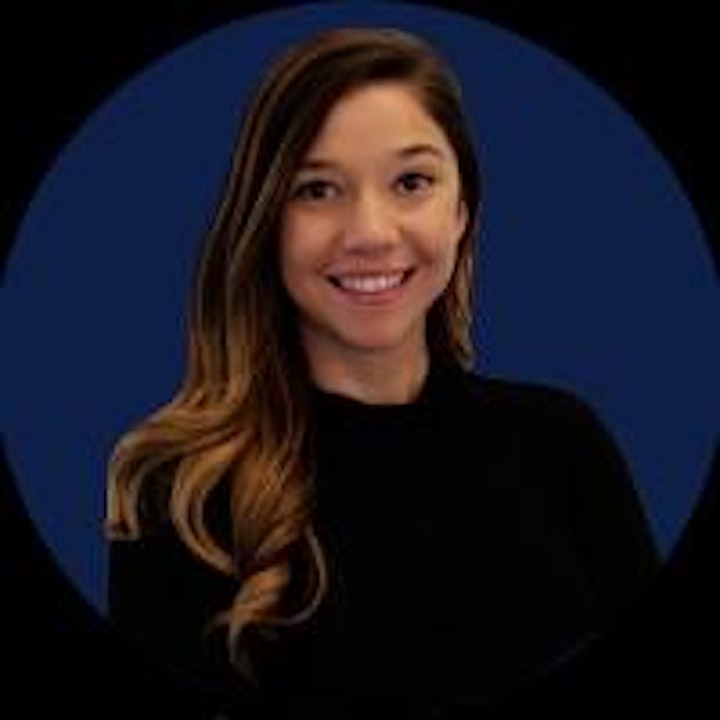