America’s Future celebrates young leaders who advance freedom and opportunities for themselves and others every day.  Our Awards highlight leaders to watch, those going above and beyond to make a difference at the state, local, national, and cultural levels. 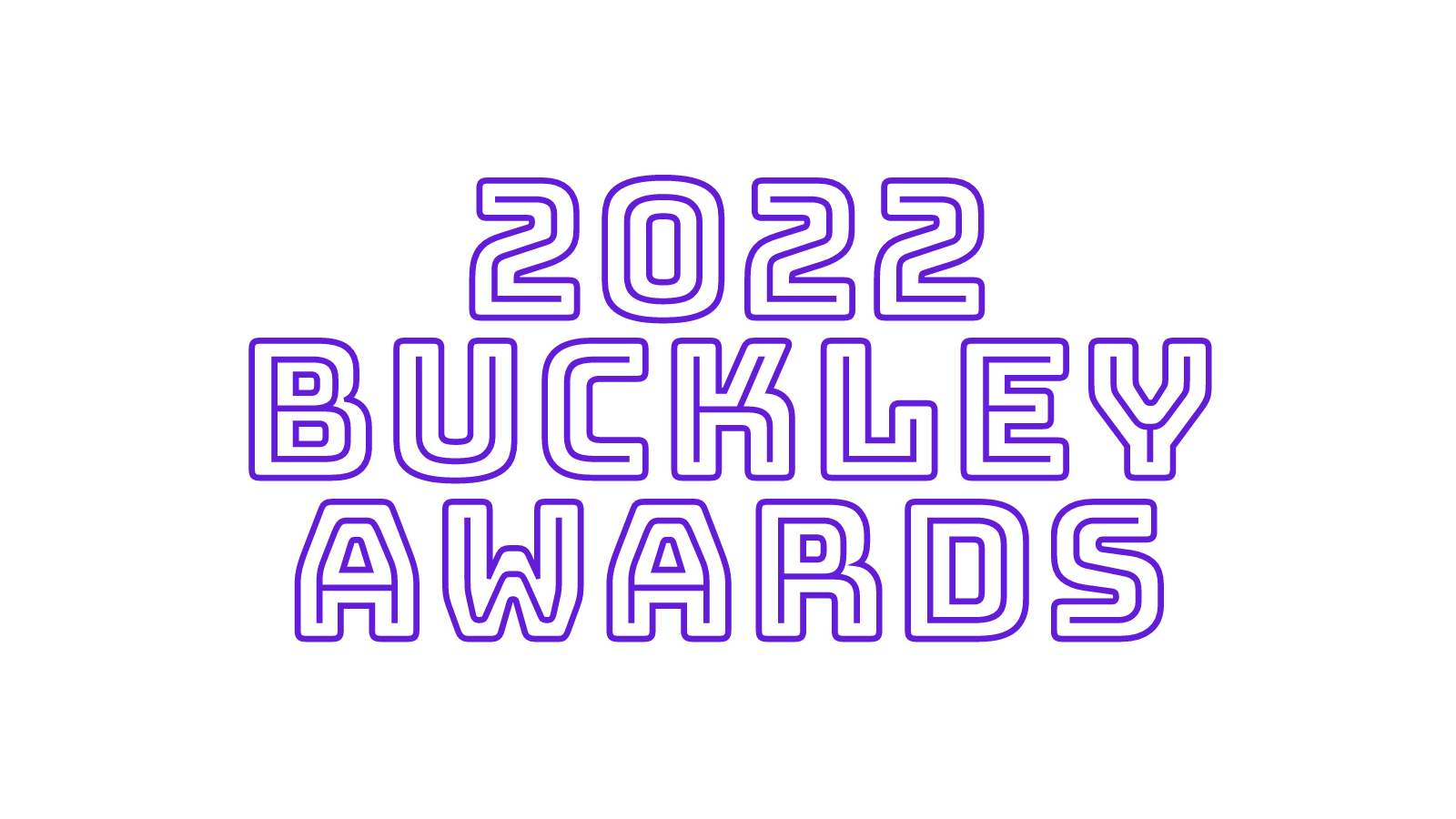 Nominate a young leader you know who’s making a difference for freedom!

The Annual Buckley Awards celebrate the young leaders making strides to advance freedom and prosperity across the country on a national scale.

Organized by the Young Conservatives Coalition from 2010 to 2016, The Buckley Awards began as a way to recognize outstanding young professional conservatives for their above-and-beyond service to the conservative movement and the spirit of fusionism. The award is in honor of William F. Buckley, Jr., who before the age of 30 became the leader of the early conservative movement championing conservative fusion – a philosophy that brought together various strands of conservatism to work together to achieve political success and conserve America’s founding principles. America’s Future proudly took over management of the Buckley Awards from YCC in 2017. 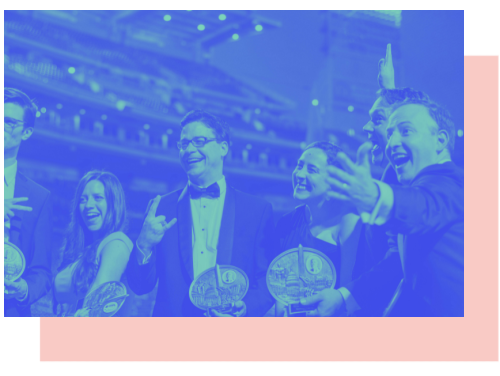 1. Must be nominated by someone other than themselves

2. Must be between the ages of 22-40, and must identify as liberty-minded

3. Must have made a significant contribution to the advancement of freedom at large by either: 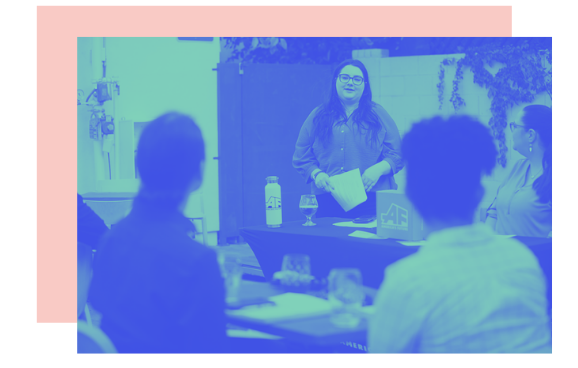 This new award, launched in 2022, honors outstanding citizens, social entrepreneurs, and local activists working within their communities to create free and prosperous communities. Award winners are nominated by AF Chapter and Hub leaders, and celebrated at the Annual Gala and Awards Showcase in Washington, DC. 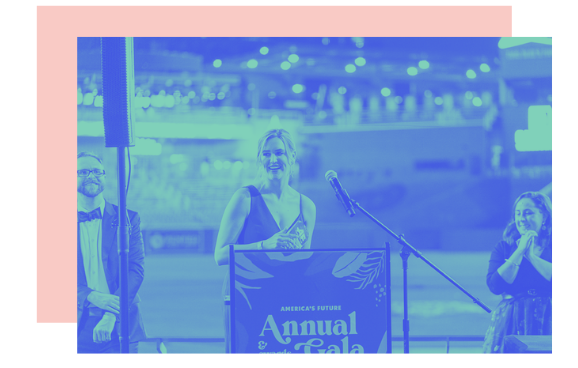 The Media Maven awards celebrate alumni of the Writing Fellows program who have meaningfully contributed to advancing the understanding of liberty through print or online journalism. These communicators offer vital reporting and share information with large audiences, helping to bring diverse opinions and a liberty-minded worldview to the news.

Each year, the AF team selects a Rising Star Award, given to someone new in their career already making waves; and a Career Achievement Award, given to a communicator that, though under 40, has accomplished great advances in the cause of communicating liberty.

Nominate A Young Leader You Know Who’s Making A Difference For Freedom!