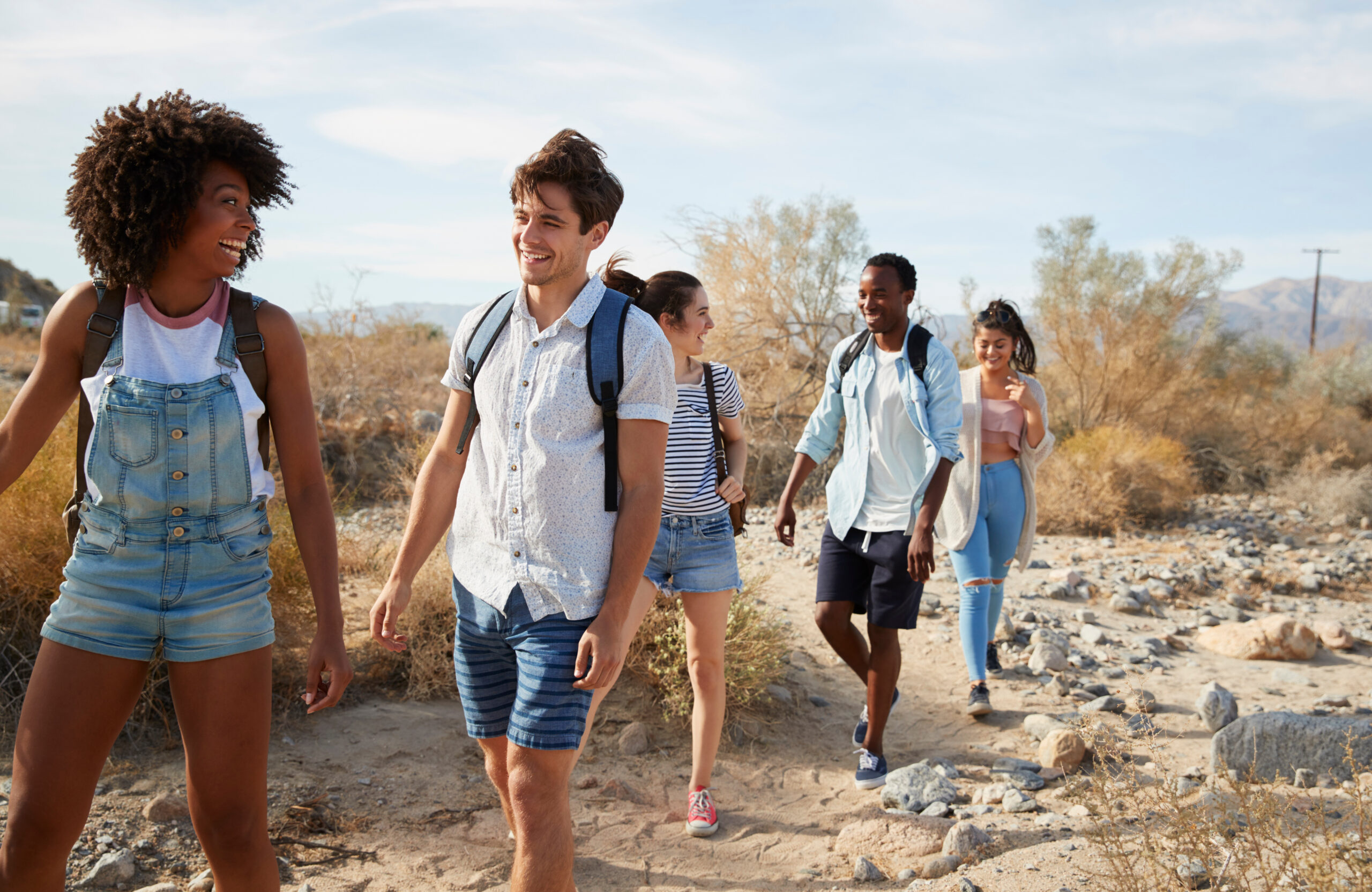 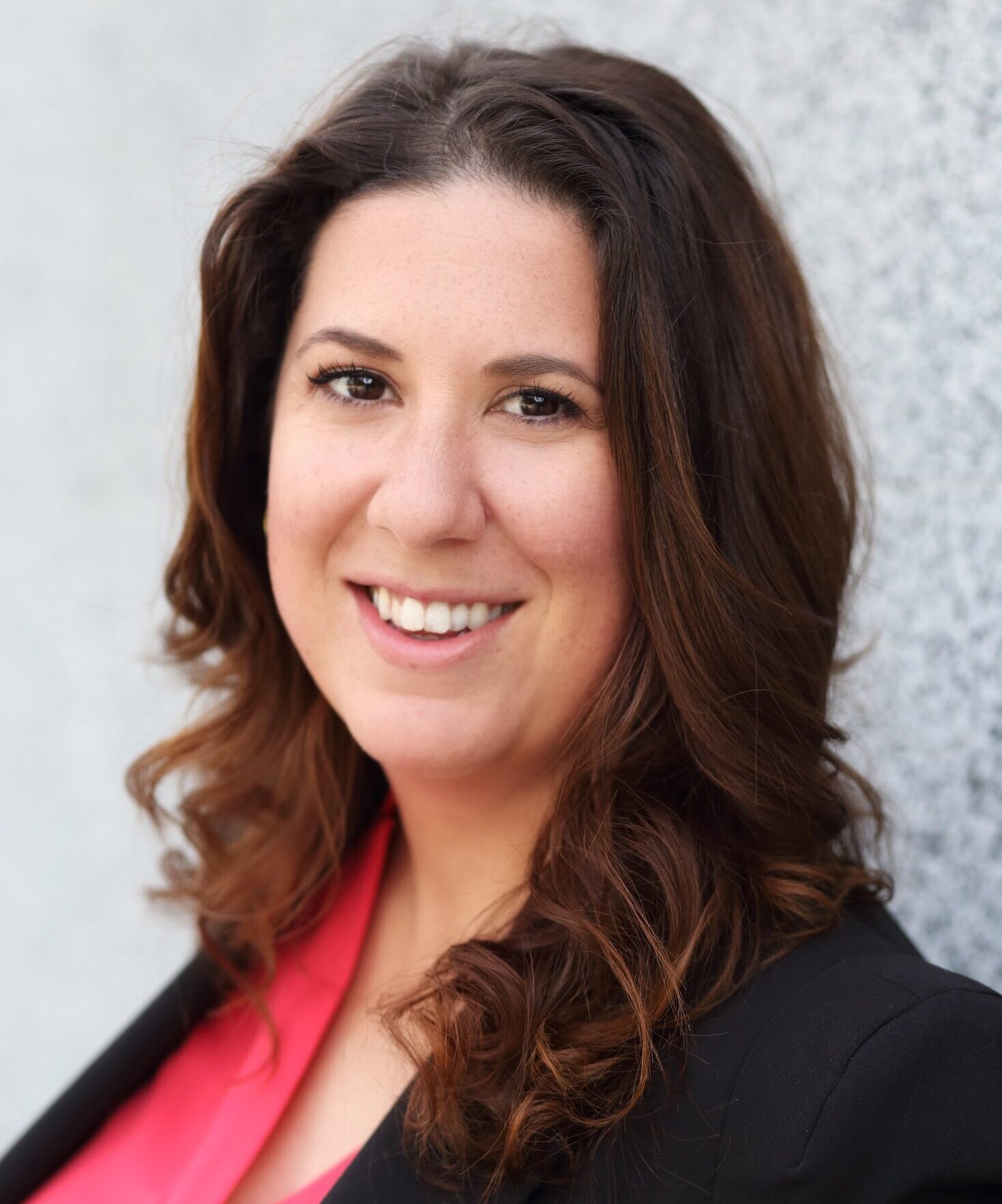 Pagona is the Acting California Hub Director here at America’s Future. In her full time capacity, she is the Founder and Principal at Elefthero, a consulting firm which seeks to advance the people and possibilities of California and beyond by working with organizations and individuals committed to projects, policy, campaigns, art and media which exemplify the changes available to advance a free society. An active participant in both the liberty movement and the Hellenic community in the United States, Pagona is an advisory board member of the Center for Liberal Studies in Athens, Greece, a board member of the Politismos Museum of Greek History, as well as chair of multiple committees for the Pancretan Association of America. Email Pagona

Why join the AF-California Hub?
“All Californians hope to lay roots at home. We want to work hard, support ourselves and our families, and enjoy all the diverse communities across our beautiful state. AF-California is connecting liberty-minded young professionals across the state so we can grow and support a community of empowered, dedicated Californians to turn that hope into a reality – a place where we can freely live, work, create and thrive.”

The California Hub is our newest Hub, and we can’t wait to see what sort of fantastic programming they start producing! 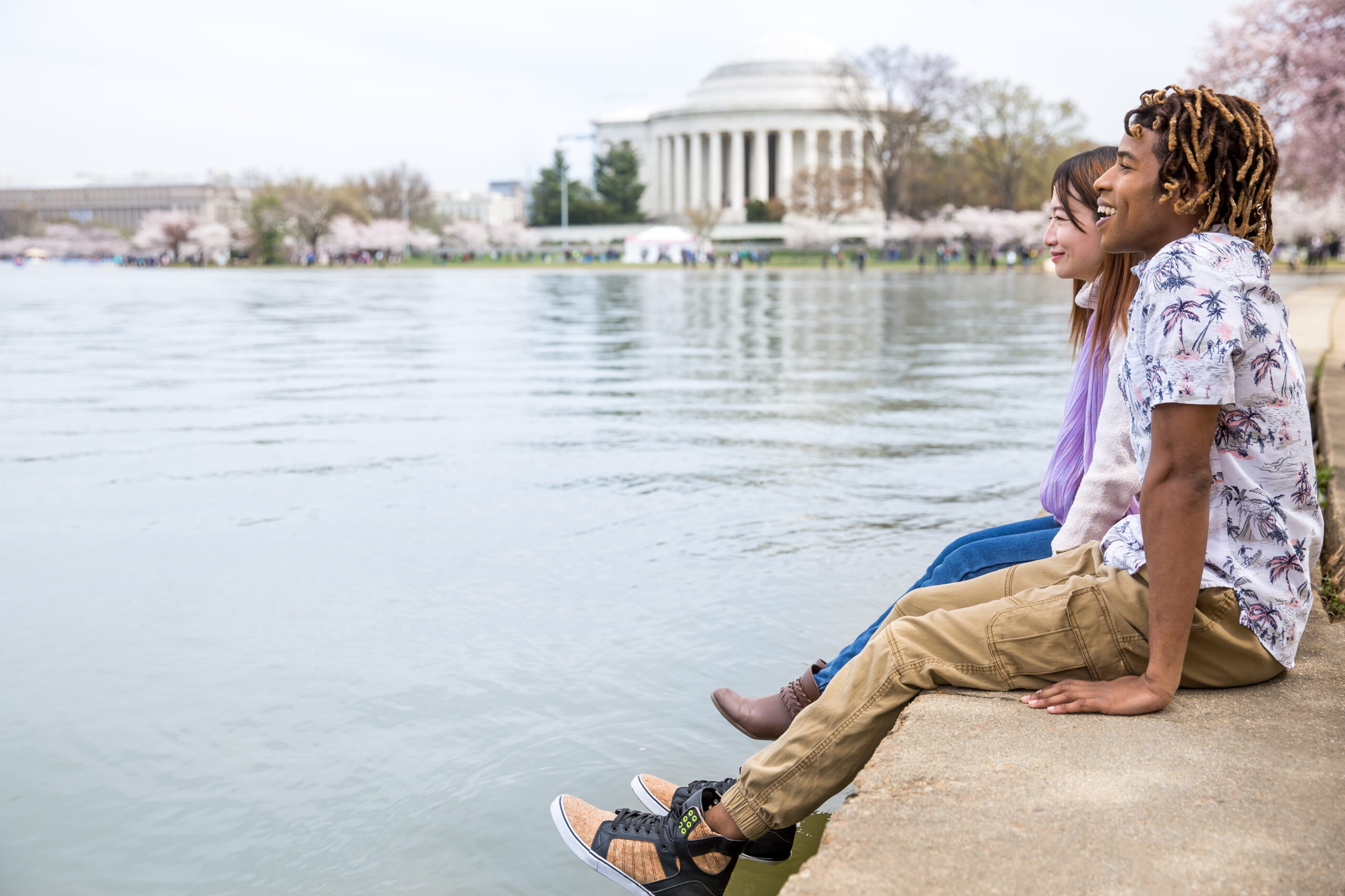 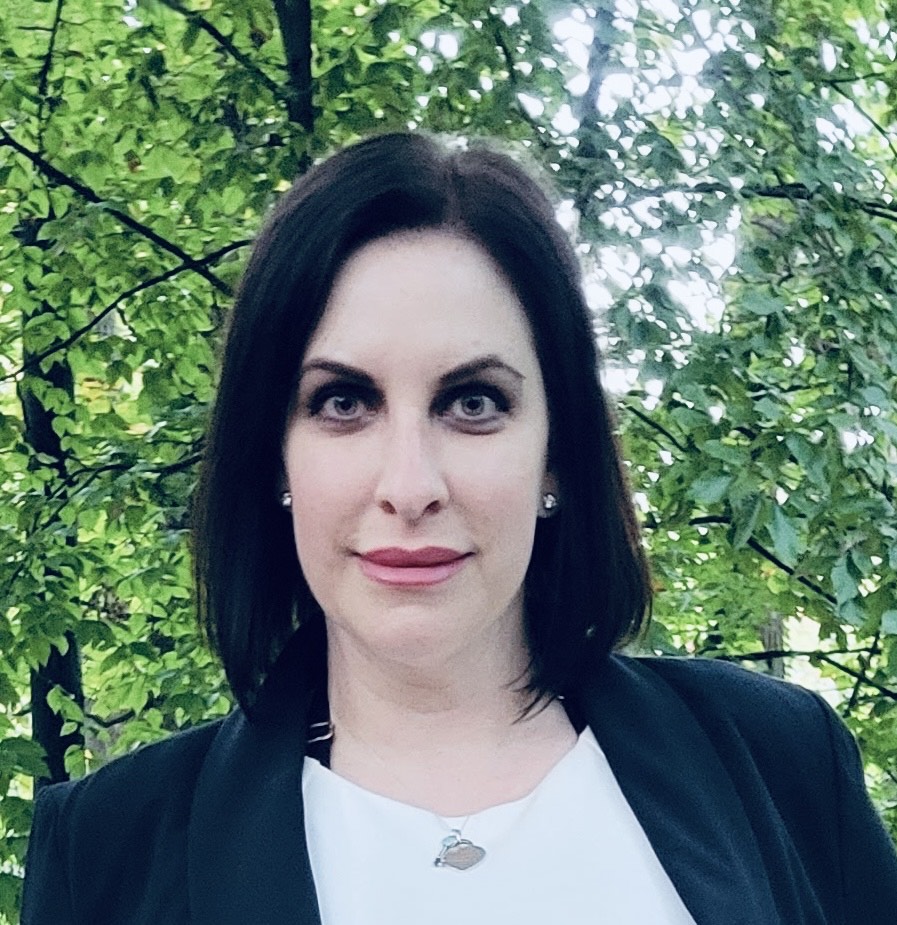 Addison is the Acting DC Hub Director for America’s Future. She originally connected with AF in 2019, while serving on the AF-Jacksonville Board and later as Chapter Leader. Addison is a Pilot Member of AF and also works with the Department of Community as an Assistant, where she is currently involved with programs and ad-hoc projects, as well as a former AF Writing Fellow.

Prior to her work with America’s Future, Addison was involved with the Libertarian Party of Florida and was Chair of the Duval County affiliate.

Addison resides in the DMV with her two rescue dogs. She is passionate about liberty and is fascinated by the culture in DC. She enjoys meeting new people from all backgrounds and hearing their stories and ideas. Her motto is to “live a life you don’t need a vacation from.” Email Addison

Why join the AF-DC Hub?

“The DC Hub is a community for young professionals of all backgrounds, ideologies, and passions to join together to learn more about ways to make the world a freer and happier place all while growing alongside each other in the skills they need to excel in their careers.”

The DC Hub is AF’s home base, and in addition to regular monthly programming it also hosts AF’s flagship events including the Annual Gala and Buckley Awards and Laissez Fair. 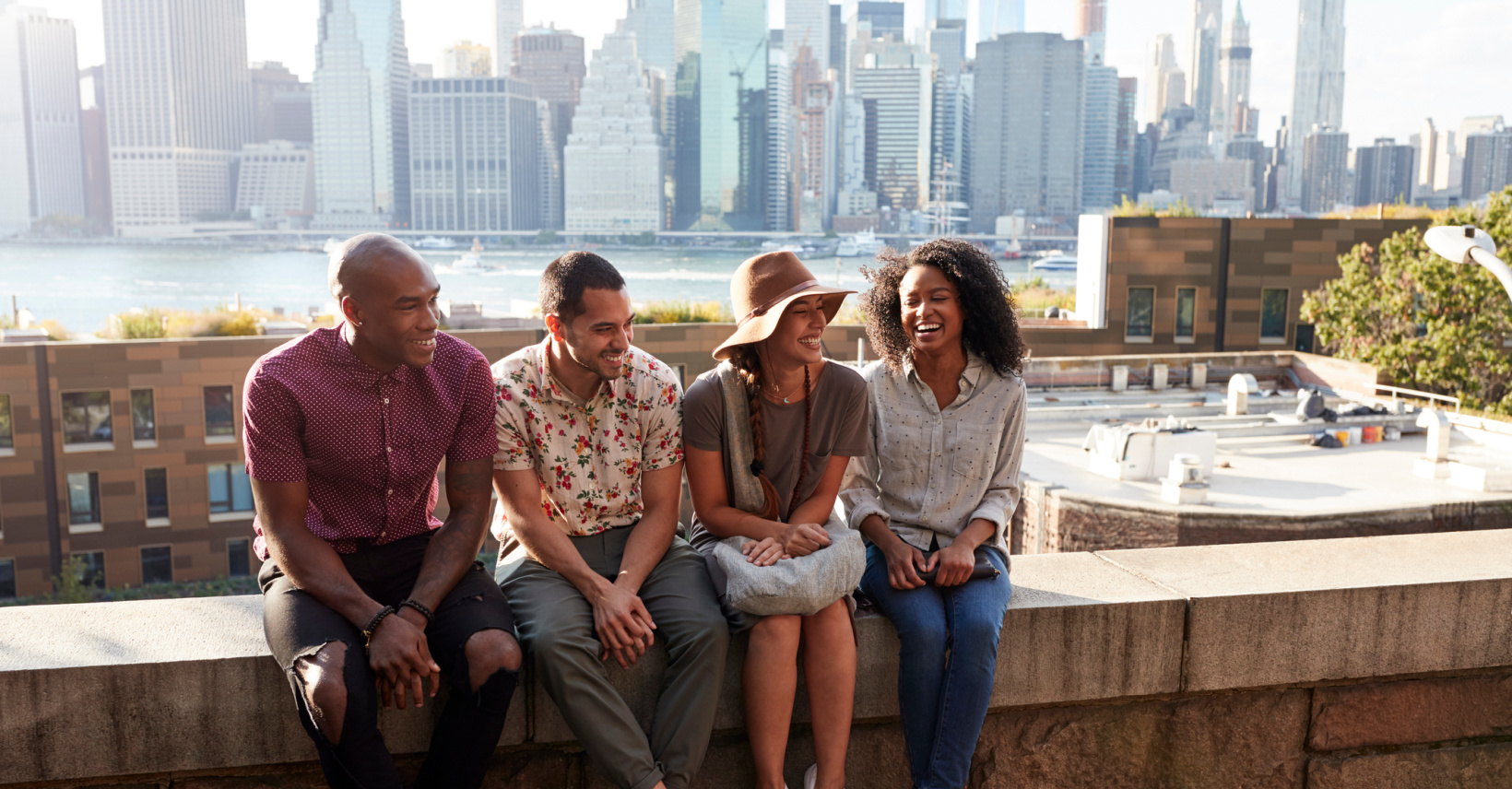 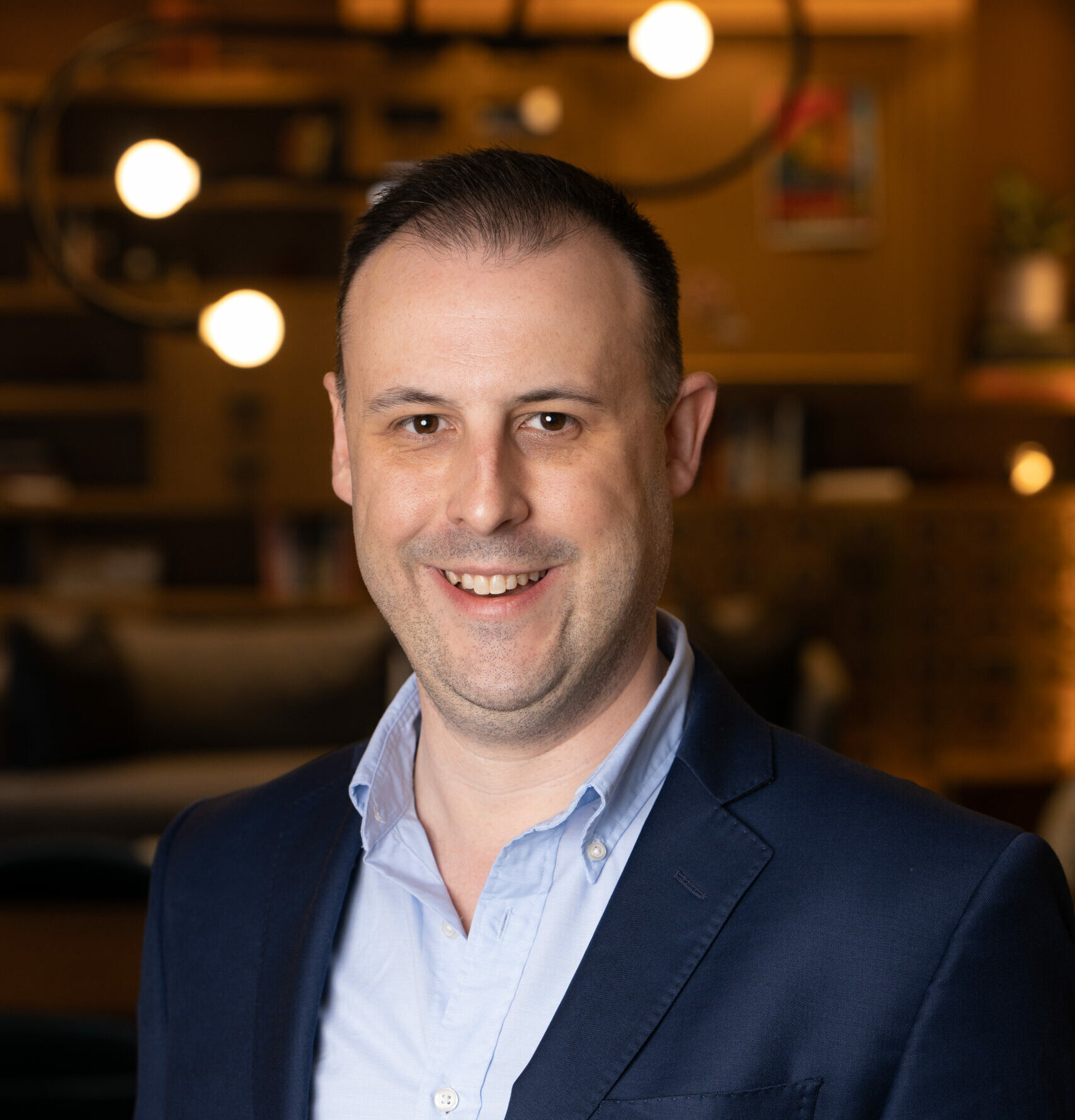 Larry is a lifelong resident of Cranston, Rhode Island and helped launch the Rhode Island chapter of AF in 2018. In his full-time capacity, he is the advocacy manager for the Rhode Island Center for Freedom & Prosperity. He holds an advanced degree in International Relations from Salve Regina University, where he focused extensively on economic development and individual rights. Larry also writes for the Ocean State Current, is Grand Knight of KoC council #4331, and sits on the board of St. Pius Young Adults. In his ample spare time, he enjoys swimming, hiking, and Clint Eastwood movies. Email Larry

Why join the AF-Northeast Hub?
“We are a new generation of leaders, inspired by the big ideas of liberty, restoring the northeast to its former glory. There are too many places here that have been failed by big government intervention, both before and during the COVID crisis. We’re empowering these leaders to dream of a freer and happier future.” 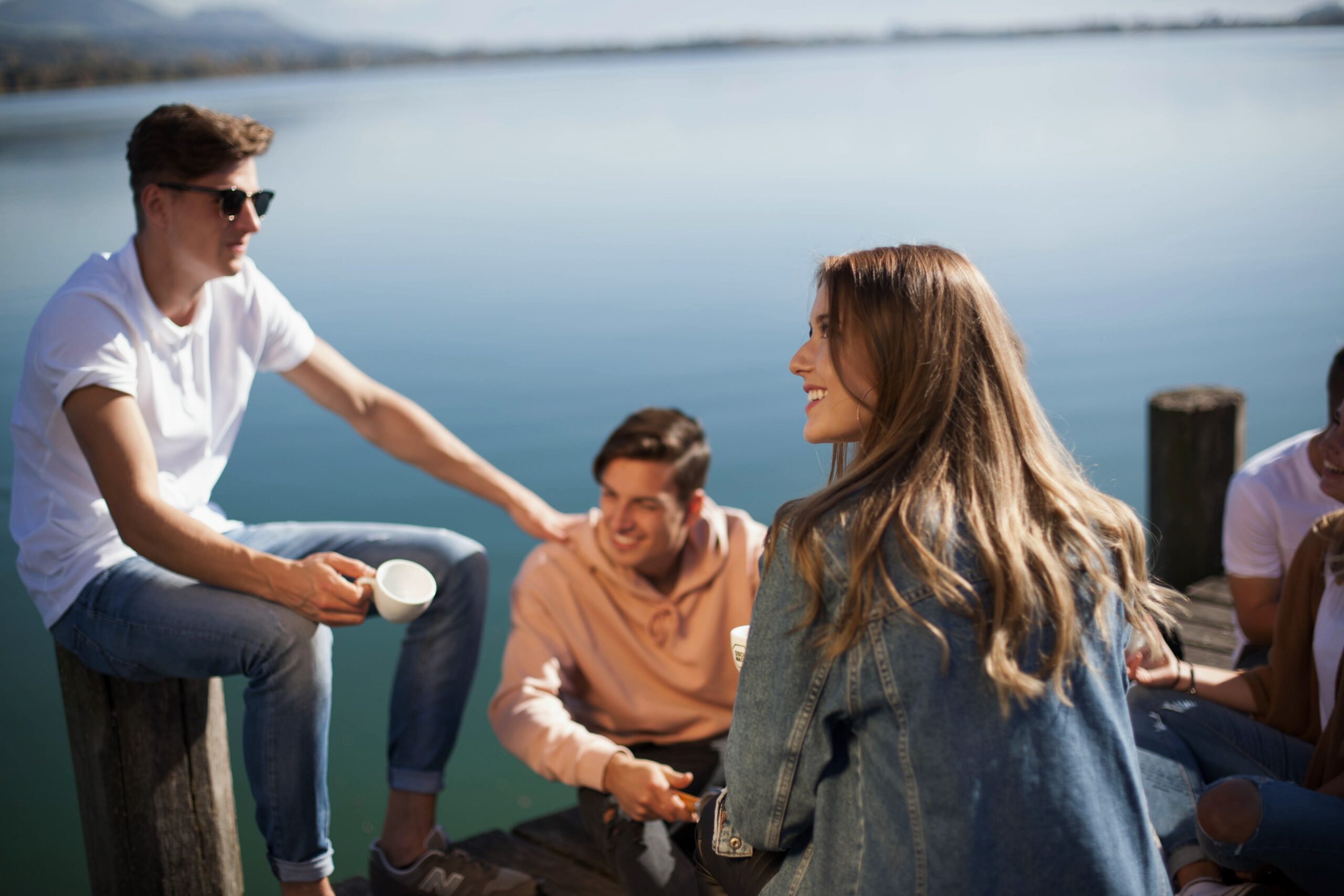 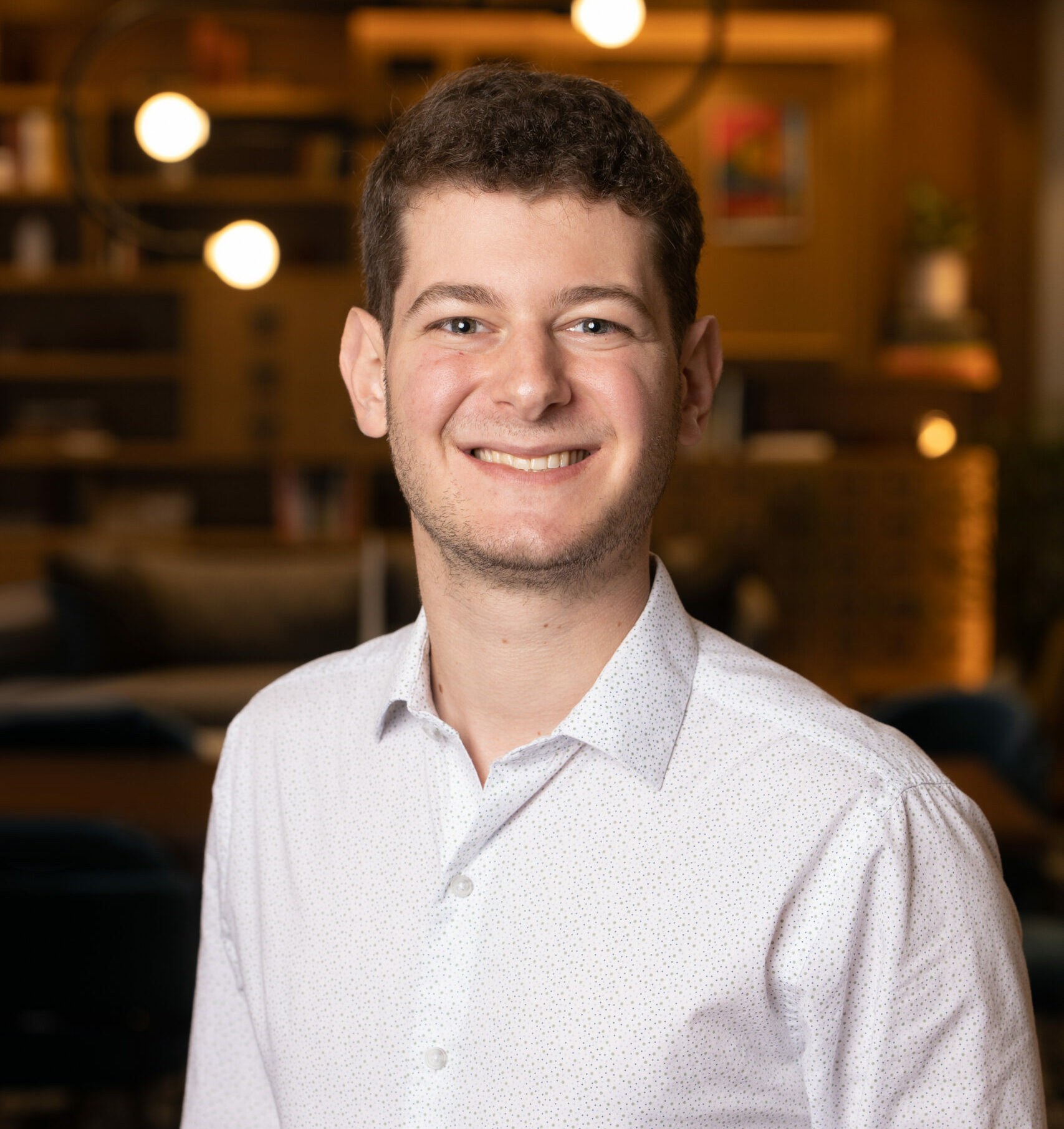 Nico Zviovich is an Atlanta-based interdisciplinary communicator whose passions for persuasion and advocacy have led him to work at Iron Light, an agency empowering organizations that will change the world. He has worked with clients throughout the United States, Latin America and the Middle East. Nico also leads America’s Future’s Southeast Hub, which is advocating for human flourishing, free minds, and free markets throughout the Southeast. In addition to his undergraduate studies in international affairs at the George Washington University, Nico has built on his policy knowledge through his studies at the Peking University in Beijing. Email Nico

Why join the AF-Southeast Hub?
“We’re a community of young people dedicated to promoting the transformative power of freedom and entrepreneurship to uplift communities and individuals alike. From fun networking events to Q&A’s with established experts, to dedicated days of giving back to our communities, the Southeast Hub has something for everyone. We look forward to meeting you! ”