Looking for a place to connect with your peers? Develop your professional skills? Help make your community a more free and prosperous place? If that sounds like you, then join the AF-Southeast Hub today!

We’re a community of young people dedicated to promoting the transformative power of freedom and entrepreneurship to uplift communities and individuals alike. From fun networking events to Q&As with established experts, to dedicated days of giving back to our communities, the Southeast Hub has something for everyone. See below for our upcoming events near you!

AF-Southeast and Healthy ME Launch Event 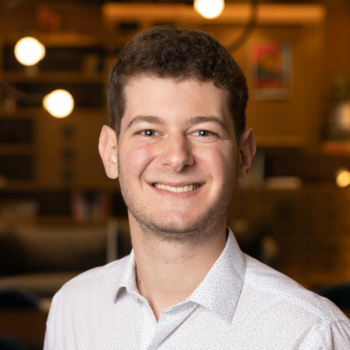 Nico Zviovich is an Atlanta-based interdisciplinary communicator whose passions for persuasion and advocacy have led him to work at Iron Light, an agency empowering organizations that will change the world. He has worked with clients throughout the United States, Latin America and the Middle East. Nico also leads America's Future's Southeast Hub, which is advocating for human flourishing, free minds, and free markets throughout the Southeast. In addition to his undergraduate studies in international affairs at the George Washington University, Nico has built on his policy knowledge through his studies at the Peking University in Beijing.