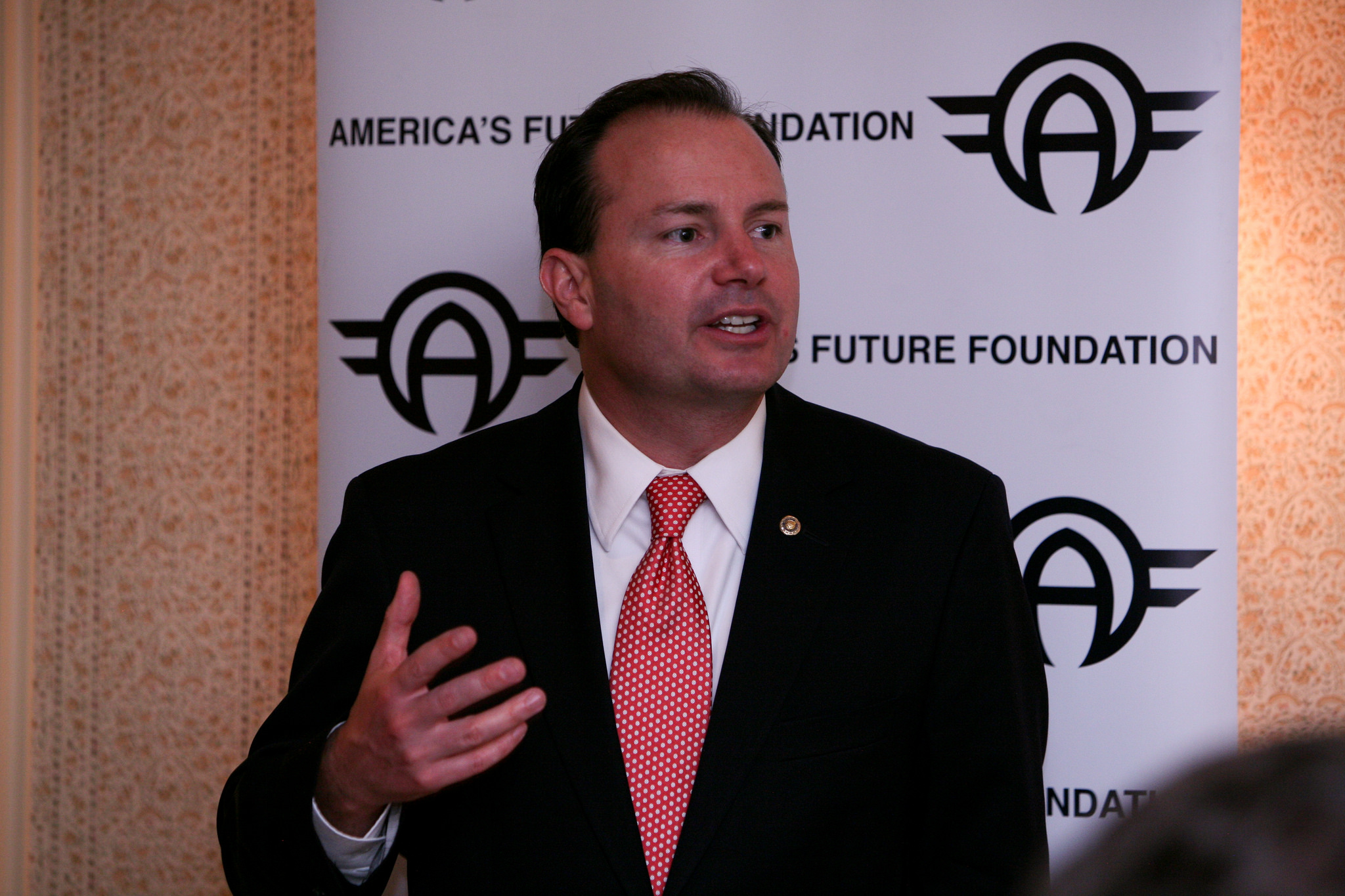 You may have heard the term “reform conservatism” being discussed recently. In my view, it represents a very promising development within the conservative movement. But like “compassionate conservatism” before it, the term is redundant.

Given the immense size and the dysfunctional design of our government today, conservatism is synonymous with fundamental government reform. We are conservative not in spite of our desire to fix broken government, but because of it.

But any such reforms will not proceed in leaps and bounds. It’s going to take small, persistent steps.

For this we can take a page out of the liberal playbook.

For nearly a century the Left has been piously committed to expanding the reach of the state and consolidating its powers within the federal bureaucracy.

The liberal welfare state that we have today did not emerge overnight nor did it emerge on account of some mysterious forces. It is the product of good old-fashioned hard work, carried out by individuals dedicated to their cause.

If we are going to have any success in reversing this trend—not just slowing it down temporarily—we need to take this same approach. We need to expand our time horizon. We must be willing to “dive into the policy details” and acquire the technical expertise necessary for real reform.

As Friedrich Hayek said, “Liberty in practice depends on very prosaic matters, and those anxious to preserve it must prove their devotion by their attention to the mundane concerns of public life and by the efforts they are prepared to give to the understanding of issues that the idealist is often inclined to treat as common, if not sordid.”

Our reforms should focus not simply on cutting the cost or reducing the size of government. We need to fundamentally reimagine the basic architecture of our policies that concentrate power in Washington.

This means replacing our unresponsive, top-down system with reforms that build on, rather than crowd out, the institutions that are best equipped to solve society’s problems. These are our free enterprise economy, voluntary civil society, and local and state governments.

I know this sounds like a daunting, if not impossible, project. Some of you may be thinking that you’ve got better things to do with your life than spend the next 70 years in Washington fighting what often feels like a losing battle. And you’d have a point.

Mike Lee represents Utah in the United States Senate. This is an excerpt of a speech delivered at an America’s Future Leadership Dinner on June 25, 2014 in Washington, D.C. To read more about Mike Lee, please visit his website.