How a Lost Love Taught Me the Value of Money

Five bucks. That’s what my beloved Josh put on the offering plate when visiting a friend’s church years ago. It’s not a lot of money, but it was a lot of money to Josh, as he was paying off debt and preparing for life as a missionary pilot. He was also saving up for an engagement ring.

Remarkably, Josh managed to fit a lot into his almost twenty-nine years. A brush with death a few years before his fatal flight forced him to confront his mortality sooner than most people do. The effect was palpable. Josh was a man on mission, and he never let a moment go to waste. 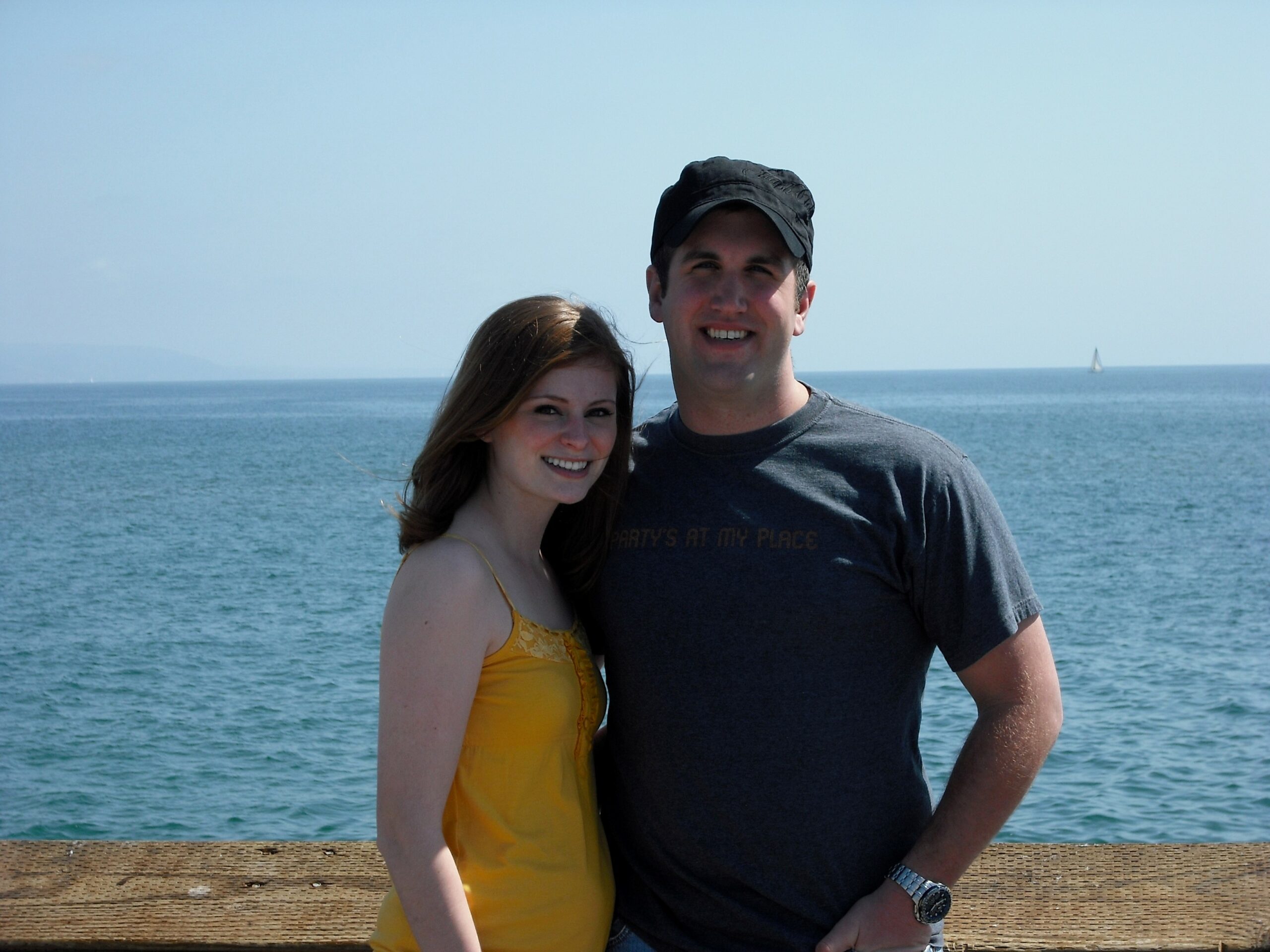 Like that $5 bill he left on the offering plate, Josh didn’t let opportunities to help others pass him by—not even when he was tens of thousands of dollars in debt from college and flight school. He always hunted for a bargain so he could do more good with the little he did have.

Focused on the Future

The last year of his life, Josh towed banners over south Florida to pay off his college debt – all so he could ultimately pursue ministry overseas. He was even creating a program that would’ve enabled aspiring missionary pilots also weighed down by college debt to pursue a similar dream.

He didn’t have money to spare, but he didn’t need a lot to make an impact or signal to others how important it is to give back. Likewise, it doesn’t take a lot of money to move the needle on issues you care about or to encourage those in need.

Though we can’t all generate the same wealth as the great titans of industry, that doesn’t mean everyday men and women can’t have an outsized impact on the people around us.

It doesn’t take much to leave an impression on those who are soldiering through difficult times. As DonorsTrust Vice President Peter Lipsett wrote in a previous America’s Future blog, “Small gestures go a long way to helping others and making the world a better place.”

Indeed, millennials were forced to get creative with their giving, as they’ve faced back-to-back economic downturns in a relatively short time frame. Rough economic times forced many to delay milestones that typify the American dream: engagement, marriage, family… and even giving.

As Annie Lowrey, a staff writer at The Atlantic, writes, “Millennials, as just about everyone knows at this point, are a generation delayed. The pandemic recession has led not-so-young adults to put off having kids, buying a house, getting married, or investing in a car—yet again.”

Millennials nonetheless adapt and make big statements with small sums every day, whether buying a stock or two in a company that values robust family centric employee benefits or investing in brands they  love. (Chipotle, anyone?).

They consider carefully where to put their hard-earned money, invest in brands they admire and donate their time to causes they believe in. Take, for example, the amateur investors on Reddit that joined forces to short hedge funds many argue are too closely allied with the big banks.

Yet, even though millennial wealth lags behind previous generations’ age-adjusted wealth, millennials more readily consider themselves philanthropists. The big difference is they don’t view philanthropy strictly in terms of dollars and cents. They approach it more holistically.

As Fidelity Charitable Head of Marketing Amy Pirozzolo says, “The younger generation, their idea is that philanthropy is far more inclusive. They apply the term very broadly to anybody who gives their time, talent or treasure to making the world a better place.”

Whether it’s the jobs they take, the clothes they buy or the food they consume, millennials and the generation that follows  them are thoughtful about the world around them and the implications of their purchases. This is true of young givers across the political spectrum.

Despite setbacks and bear markets, people find a way to achieve their dreams. Already, millennials comprise a third of the American workforce and are slowly moving into management roles and (finally!) beginning to build wealth instead of simply living paycheck to paycheck.

They know what it means to build a career and to struggle. They know how far  $5 can go to a person or an organization in need of a hand up. Young givers’ turbulent economic history positions them in a unique way.

Simply put, they are attune to trends and people’s needs. What they desperately need, however, is to get plugged into the broader philanthropic community, as DonorsTrust Novus Society Assistant Director Lydia Pitea talks about at length in a recent DonorsTrust blog post.

Giving doesn’t happen in a vacuum but around others who share a person’s vision for the future and who can help guide someone’s philanthropic dreams. And, like Josh, a person doesn’t need huge sums of money to make an immediate difference in the world.

In fact, though Josh and I went to church services together and regularly put money on the offering plate, I didn’t witness this particular story regarding Josh’s five-dollar offering. Instead, I heard it second-hand from an acquaintance around the time of Josh’s memorial service more than a decade ago.

That small donation made an impression on the friend, who was aware of Josh’s financial situation. People notice seemingly small gestures and they remember them, proof that the impact of a donation—and the legacy of those who make them—long outlasts the dollar amount.

Carolyn Bolton is the communications and marketing manager at DonorsTrust. She is a former newspaper reporter and lives in northern Virginia. Follow her on Twitter @carbolton.