All media serves as propaganda in that it imparts a worldview and value set. Cinema is no exception. During times of war, film studios would depict daring young men on the frontlines committing harrowing acts of patriotism. Studios showed the enemies of their nation committing atrocities and citizens of their nation living virtuous lives and championing civic values. During World War Two, Walt Disney Animation Studios produced several cartoons mocking the Axis Powers and advertising war bonds to the American public. These were meant to instill support for the war and the military into the minds and souls of the American people. 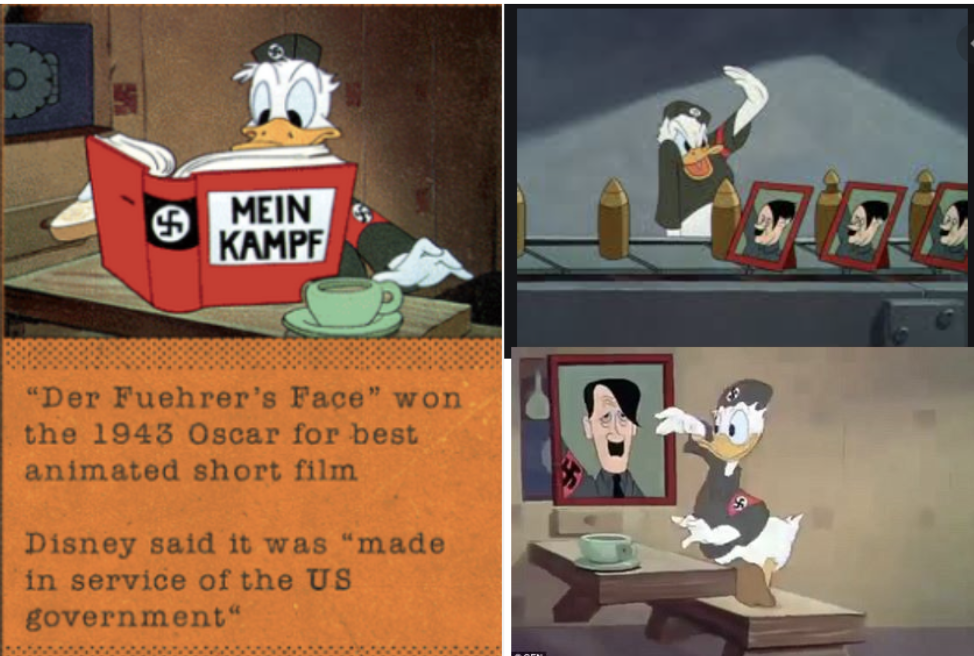 As earlier affirmed, all media serves to impart a worldview and set of values. American film explored themes of nationalist pride and civic sacrifice in the 1940s and themes of post-war optimism shortly after World War Two. In the early twenty-first century, American film has been focused on spreading the gospel of secular liberalism and post-ironic nihilism.

Film can be used to encourage the masses to feel specific things, to be sympathetic to specific concepts, and be inclined towards specific actions. Whether or not the propagating of specific
“-isms” is positive or negative is largely irrelevant. The fact of the matter is that millions of people can have their frame of reference shaped by a particularly compelling story told on screen.

After successfully ousting Batista in the Cuban Revolution, Fidel Castro’s government worked tirelessly to create a war chest of films — both documentary and narrative — propagating the values of Cuban Communism. Similarly, the Communist Party of Cuba heavily scrutinizes any film entering the country from abroad and is swift to censor them.

North Korea and China are engaged in similar practices. Both nations are under communist rule and heavily scrutinize any foreign film entering their respective nations. Chinese censorship of American films is especially distressing considering the nation’s increasing role in film production and consumption. More and more, Western film studios work to appease the Chinese Communist Party so that they may export their film to China’s massive customer base.

Film is a powerful tool. It allows creative men and women to communicate passionate stories with large audiences and likewise allows the direct communication of specific values and ideals unto these masses. Regardless of whether or not one thinks it improper to impart a message beyond sheer entertainment into media is irrelevant because it will happen regardless. The more important issue at hand is whether or not the influential power of film is being used to express virtuous and healthy concepts to viewers.

Samuel Mangold-Lenett lives in Cincinnati, Ohio. He has written for the Daily Wire, Daily Caller, Lone Conservative, and is the Editor-in-Chief of the Cincinnati Republic, a conservative media outlet based out of his hometown. You can find him on Twitter @Mangold_Lenett.