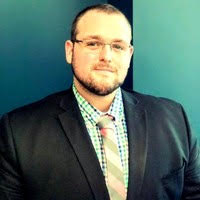 Brian is the host of The Brian Nichols Show, which is part of the We Are Libertarians Network. He obtained his bachelor’s degree in political science with a concentration in American government and associate degree in business administration with a concentration in marketing and management. He has served on multiple political campaigns, including local, state, and federal campaigns. He also co-authored a published academic paper that explored the concept of a professional legislature that focused on the application of “professional legislatures” to county legislative bodies in New York State. He currently serves as an associate editor for The Libertarian Republic. When not taking part in political discourse, Brian enjoys watching the Dallas Cowboys, reruns of The Office on Netflix, and going to the gym.

Get to know a little more about Brian!

How long have you been in Philadelphia, and what brought you there?
I moved to Philly in 2015. Philly is a growing city with much more opportunity to grow professionally than, say, my hometown up in Northern New York. 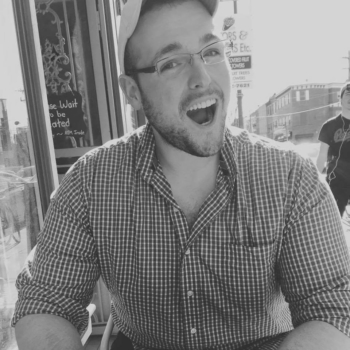 What is on your “Top 5 Fun Things To Do in Philadelphia” list?
Visit Passyunk Avenue and check out the shops/restaurants, get at least ONE cheesesteak (go to Dalessandro’s Steaks up in Roxborough), check out the different museums (especially the Philadelphia Museum of Art and National Constitution Center), go to the Philadelphia Zoo, and finally — check out Old City and the Liberty Bell/Independence Hall.

What has been your history with AFF?
I have been the vice-chair for AFF-Philly since 2016 and have worked with our outgoing chair, Bob Dick, in running/planning various events in the Greater Philadelphia Area.

What are you most excited about for the AFF Philadelphia Chapter Leader role?
I’m excited at the prospects bringing the message of liberty to those outside of our liberty echo-chamber by speaking about issues that impact the Philadelphia community on a daily basis, ranging from ending the War on Drugs to occupational licensing reform.

What do you enjoy about your career path so far and why?
I’m unique in that my professional career is not within the liberty movement. My professional career has me as a Communications Consultant, working for medium to large enterprises with their respective communications network. However, my “side-hustle” as host of my podcast, “The Brian Nichols Show,” has allowed me the opportunity to reach thousands of listeners each month to discuss liberty and interview noted voices within the liberty movement, such as Jeffrey Tucker, Matt Kibbe, Steve Horwitz, Michael T. Hutchins, and more. 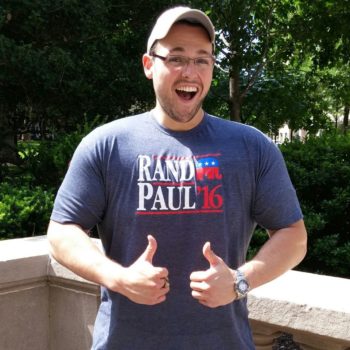 What helpful skills do you hold that people could ask you for advice about?
Messaging and public relations/consulting. It’s important to sell the value of our message, which is something I have experience in both professionally and personally.

Coffee Order:
Black coffee with a shot of peppermint and splash of cream.

Favorite places to travel? OR Places you would like to travel to.
The Finger Lakes/any place NOT urban.