A New Way to Get Involved with AF: Join a Regional Hub! - America's Future

A New Way to Get Involved with AF: Join a Regional Hub!

Do you want to join forces with other rising leaders in your region to tackle the biggest challenges facing your community?

These “chapters on steroids” are regionally-based and are action-packed, fast-growing centers of community and events. Members of these Hubs will:

AFF Hubs are led by talented and experienced directors that actively work to grow their communities, make purposeful connections, and empower people to become leaders and drive change.

If you’re located in the Northeast, Southwest, or Capital Areas, we have some very exciting news for you. Hubs in these regions are launching this month! (But don’t fret if you’re located elsewhere – stay tuned next year, there are more to come!)

Check out a little more about each of these exciting communities: 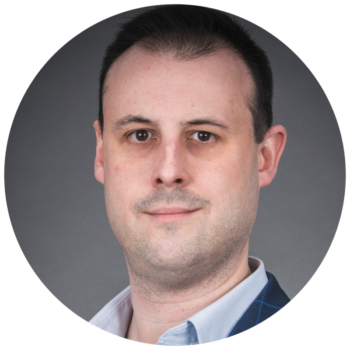 Why join the AFF-New England Hub?

“We are a new generation of leaders, inspired by the big ideas of liberty, restoring the northeast to its former glory. There are too many places here that have been failed by big government intervention, both before and during the COVID crisis. We’re empowering these leaders to dream of a freer and happier future.” 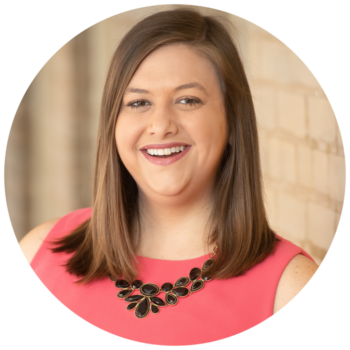 Kristin led the DC chapter and served as the DC programs manager since 2019, where she also helped to plan and coordinate AFF’s flagship events. In addition to her role at AFF, Kristin is the marketing and communications director at The Fund for American Studies (TFAS), where she leads TFAS’s social media, print, email, and digital marketing efforts.

Why join the AFF-Capital Hub?

“We are a space for young professionals to connect, grow, and make a real impact in their communities. Through engaging events and valuable connections, you will learn how to get involved, make a difference, and level up to be the best versions of yourself. You will gain the tools you need to become an engaged citizen and make lifelong connections along the way.” 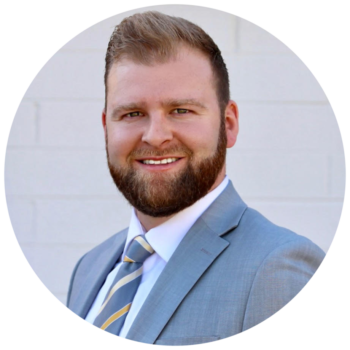 Austin launched the AFF-Phoenix chapter in 2019. He has managed fundraising and development efforts for non-profit organizations, large and small, as well as political campaigns throughout the Southwest region of the United States – all of this through his company, Jack Development Strategies, LLC where he serves as the president and CEO. Austin also serves as the chief development officer for the Goldwater Institute.

Why join the AFF-Southwest Hub?

“We recognize the power that community activism has on societal changes, and how entrepreneurs, public servants, and experts in public policy are capable of building a bridge with their networks to decide clear needs of the communities in which they serve – while allowing for peaceful debate during that process. We’re providing a platform for young leaders to profess their philosophical and political beliefs in an environment where ‘cancel culture’ does not exist – to be pioneers for positive change in America.”