Announcing Our New Board Members!

America’s Future is excited to welcome two new individuals to our board of directors who will help guide and govern our growth. Get to know them below!

“I’ve been so encouraged by all the ways America’s Future is rising to the challenge of the present era and I am honored to now join in this important effort to support civic-minded, young leaders who are working to build freer communities across the country.” 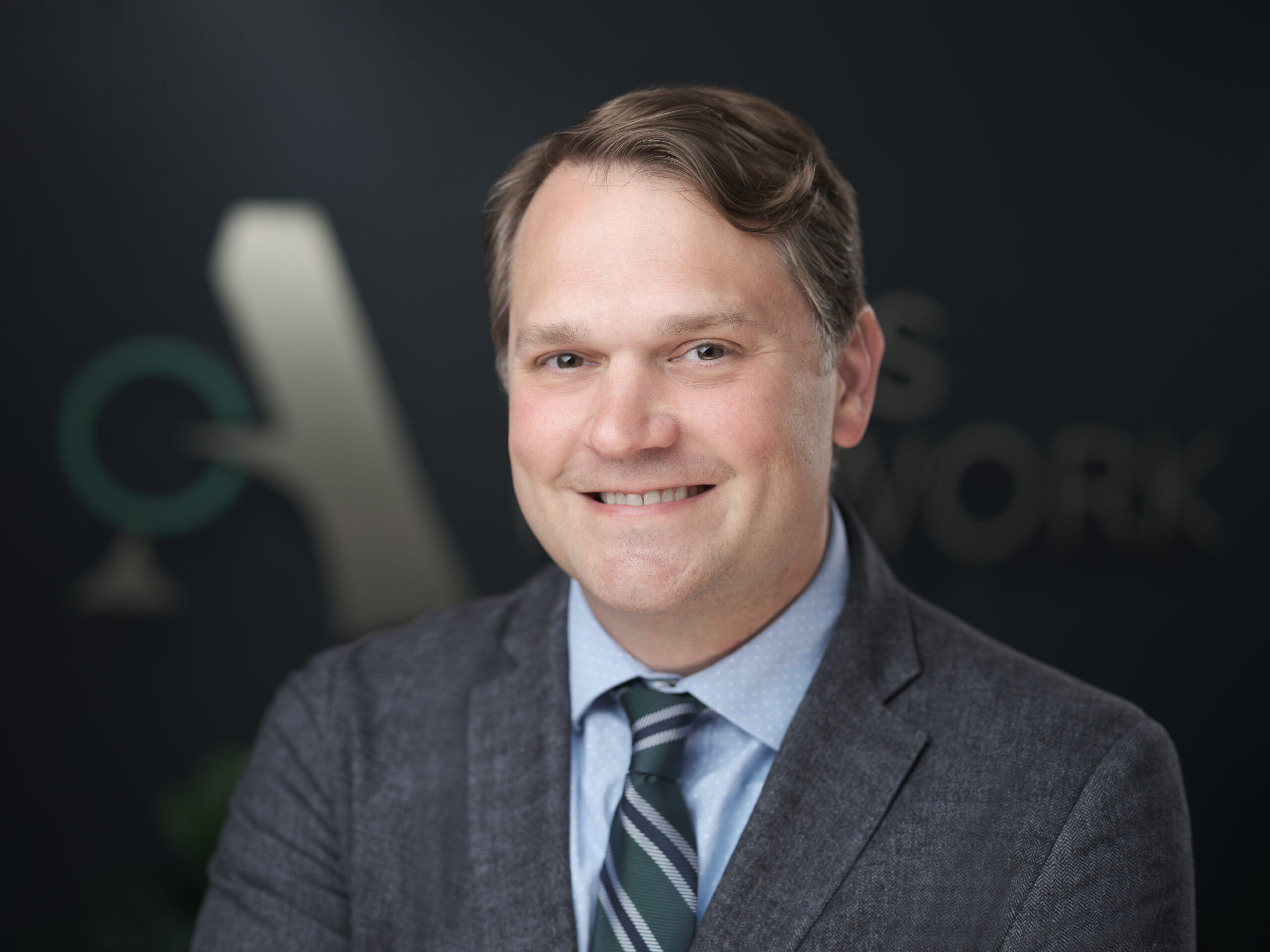 Matt Warner is president of Atlas Network, a nonprofit grantmaking organization committed to supporting local NGOs in more than 90 countries. Matt is co-author of Development with Dignity: Self-determination, Localization, and an End to Poverty (Routledge, 2022) and the editor of Poverty and Freedom: Case Studies on Global Economic Development and coined the term “the outsider’s dilemma” to describe the challenge of helping low-income countries develop without getting in the way of their most viable paths to prosperity. 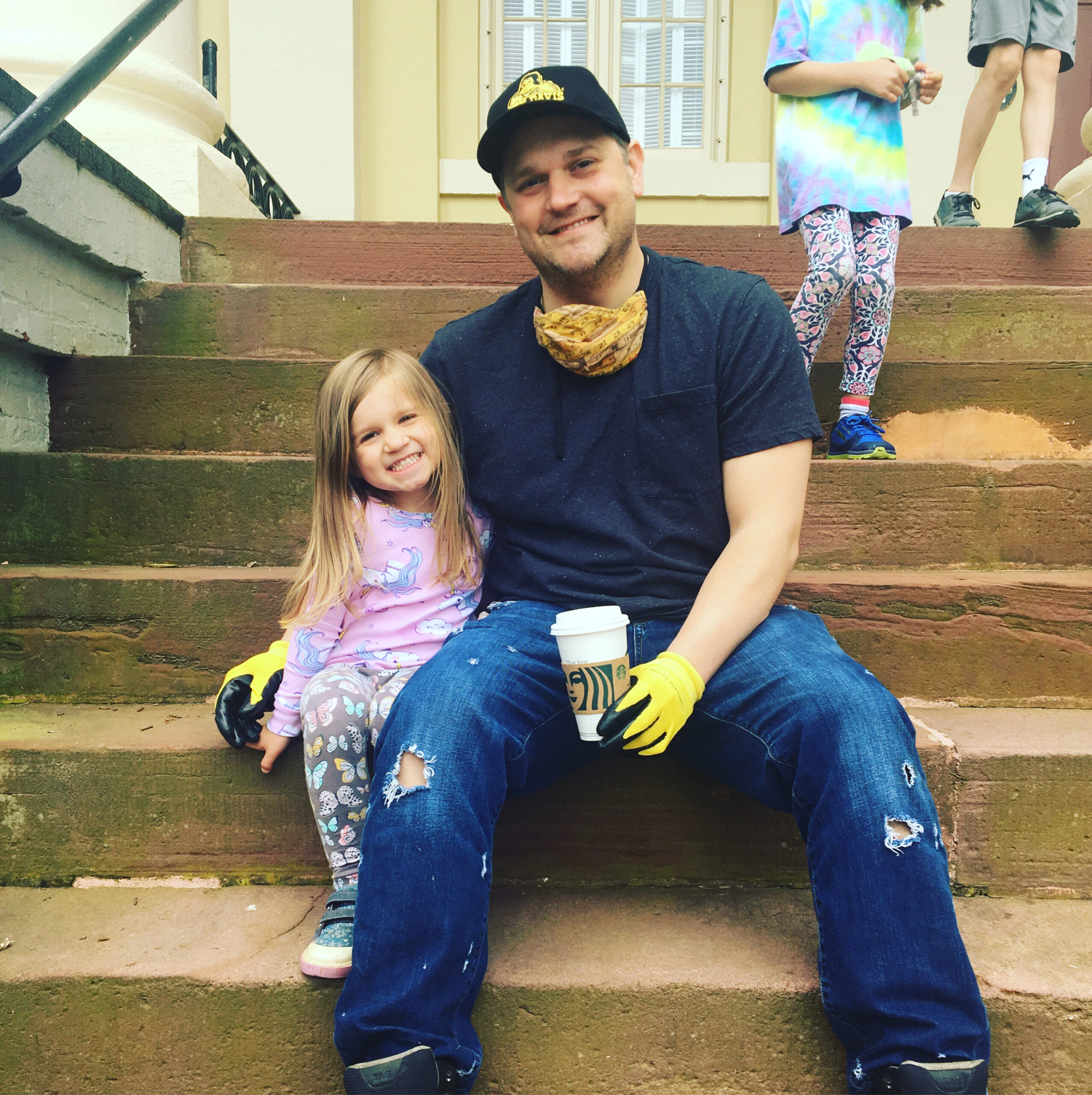 Matt writes, speaks, and consults internationally on the topics of economics, institution building, nonprofit management, and impact philanthropy. His work has appeared in Foreign Policy, The Hill, Cato Journal, Forbes, Harvard’s Building State Capability, and EconTalk, among others.

Matt has a master’s degree in economics from George Mason University and is certified by Georgetown University in organizational development consulting. He is also a 2019-2020 Penn Kemble Fellow with the National Endowment for Democracy, a member of American Enterprise Institute’s Leadership Network, and a recipient of America’s Future’s 2019 Buckley Award. Matt and his wife Chrissy, an attorney, live in Vienna, Virginia with their four children.

“There has never been a more critical time to fight for the principles that have made America the freest and most prosperous country in history. Unfortunately, young professionals who believe in these principles often self-silence for fear of being ostracized or canceled, especially as they begin their careers. America’s Future is the leading organization for providing them with the resources, tools and support they need to defend liberty and strengthen a free society. It’s an honor to help them advance their mission.” 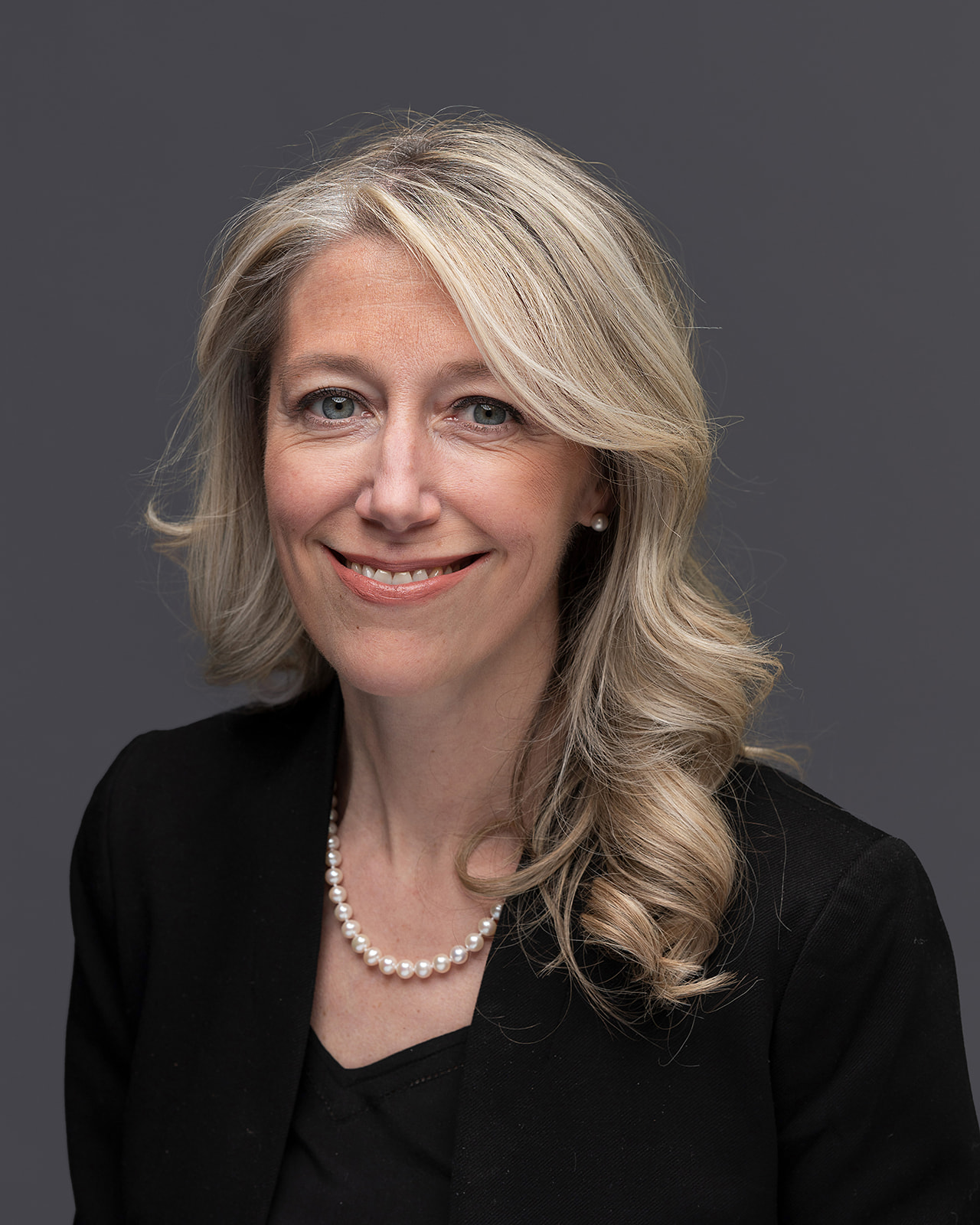 Christine Czernejewski is the Director of Communications and Outreach at the Bradley Foundation, a philanthropic pillar in Milwaukee that grants funds to public charities across the nation that strengthen civil society and uphold our unalienable rights to life, liberty, and the pursuit of happiness. Christine is responsible for developing and implementing activities that advance the Foundation’s mission and impact. Prior to her role at Bradley, she started Firefly PR, which focused on media relations and engagement strategies.

Previously, she handled media relations at the Charles Koch Institute and before that, oversaw strategic communications on government affairs issues for Anheuser-Busch. Additionally, Christine spent a decade in Washington, DC where she served in press secretary roles on Capitol Hill and at the U.S. Small Business Administration.

She started her career as a producer, reporter, and anchor at WEAU-TV in Eau Claire, WI. She serves on The Policy Circle’s Wisconsin Leadership Council, the boards of America’s Future and the Wisconsin Forum, and the advisory committee of Christ King School. Christine was a 2021 Heritage Foundation Communicating for Impact Fellow. Christine received a bachelor’s degree in journalism at the University of Wisconsin-Madison. She lives in Wauwatosa with her husband and two young daughters.