Chicago is one of humanity’s greatest free market success stories.

Yes, you read that right, and no, I’ve not started hitting the eggnog early.

Between 1870 and 1900 it was the fastest growing city in the world, exploding from fewer than 300,000 residents to more than 1.7 million. Chicago connected the coasts with rail and pioneered innovations in meat packing and other industries. The city earned several monikers, including “Hog Butcher of the World” and “The Second City.”

But my favorite nickname for my home is “The City of Broad Shoulders” — an homage to the city’s blue collar and working class roots, along with an implicit promise that anyone with work ethic and determination can achieve the American Dream in Chicago. 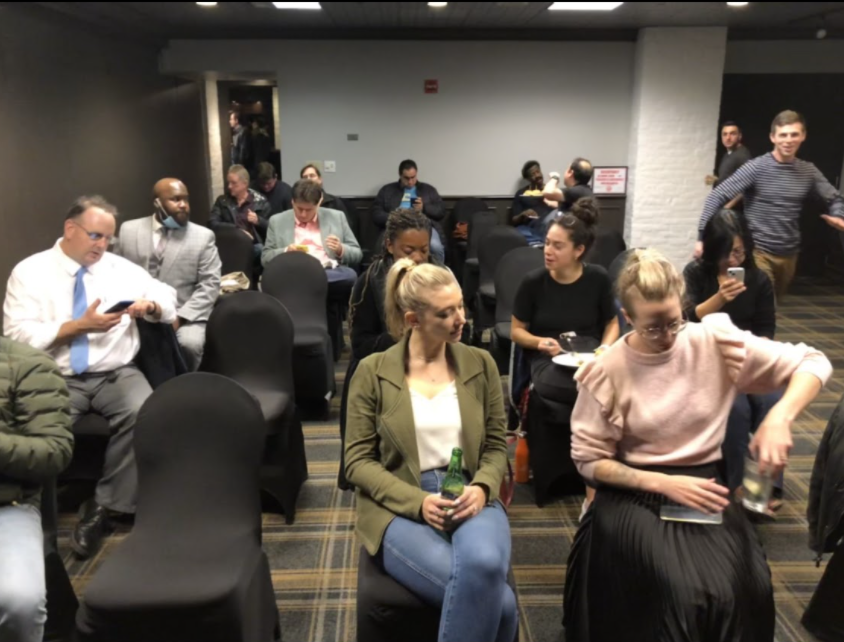 Today, the Chicago Dream is on life support. Our city government over taxes its’ population, fails to provide safe communities through adequate criminal justice, and has mismanaged its’ finances so badly that runaway debt undermines core services such as quality education. The unfortunate result is that Chicago struggles to attract families and businesses to put down roots. In fact, the city’s once-expanding population peaked at 3.6 million in 1950 and has fallen to 2.7 million in 2020.

The Chicago Chapter of America’s Future has a special role to play in restoring the Chicago Dream by making our city a place where anyone can achieve their own version of success.

I began attending AF events in 2018. They helped me develop professional skills, such as public speaking, and also kept me informed about important issues facing our nation and our city. Maybe even more importantly, AF gave me opportunities to meet friends and liked minded young people while having fun. AF became one of the reasons I still love Chicago.

Heading into 2022, we have an opportunity to build AF-Chicago into a vehicle that enables Chicago’s next generation to create a better city. This year our events will focus on three things we need to achieve to restore the Chicago Dream: safe communities, quality schools, and value for taxpayer dollars. 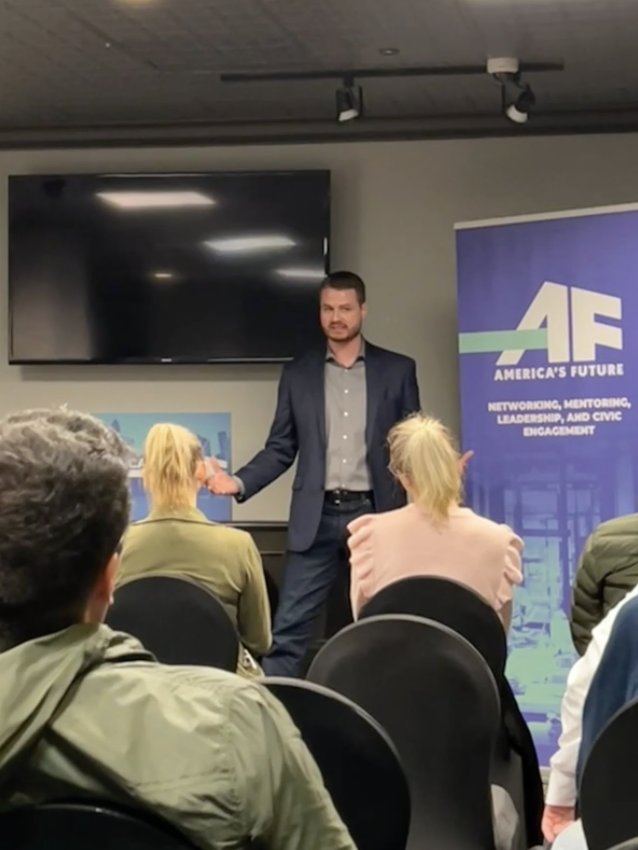 We’ll host business owners, community leaders and policy experts who will break down the issues facing our businesses and residents. We’ll give practical steps that can be taken through both policy and individual action to restore the Chicago Dream. Our goal is to make this a city where everyone can feel safe, raise kids with great education opportunities, and live with reasonable levels of taxes and fees that are used for the betterment of the city.

“The Windy City” is one of Chicago’s most misunderstood nicknames. It refers not to the gusts wafting from lake Michigan, but to the tendency of Chicago politicians to blow hot air. Chicagoans are used to hearing a lot of talk about problems that never seem to go away.

America’s Future aspires to be different. AF promotes the limitless potential of the individual and provides opportunities to drive change directly. Together, we can make the Chicago Dream more than just a memory.