America’s Future Foundation is excited to introduce the final of five 2019 Buckley Award winners: Austin Berg. Austin has made a significant contribution to the advancement of liberty in one of the country’s most governmentally-restrictive states, Illinois, by using creative and personal storytelling. Through his “solutions journalism” initiative at the Illinois Policy Institute, he shares stories of Illinoisans suffering under poor public policy choices and successfully connects free-market solutions to those problems.

As one of the judges noted, “Austin’s focus on local issues in Chicago and Illinois coupled with his highly personal approach is a terrific example of how to make significant impact in the modern political and media world.”

Because of his innovative efforts to connect hundreds of thousands of Illinoisans to free-market policy solutions, Austin has earned an award for “advancing liberty and the understanding of the ideas of a free society.”

Celebrate with Austin at the Annual Gala and Buckley Awards on Thursday, May 23, at 7:00 pm at Nationals Park in Washington, DC. Purchase your tickets here.

In the words of AFF-Chicago chapter leader, Eric Kohn, “Austin has consistently been a thoughtful, innovative, and principled voice for freedom and responsible government. His weekly column is a must-read to keep up on what’s happening in Illinois. His recent book did yeoman’s work examining the myriad ways Chicago is different (and not in a good way) from other major cities in terms of governance. Beyond making this diagnosis, he and his coauthor have offered important reforms that would make an enormous difference in transforming Chicago from a city that is hemorrhaging population to the economic powerhouse of the midwest – which is what it should be.”

Get to know Austin! 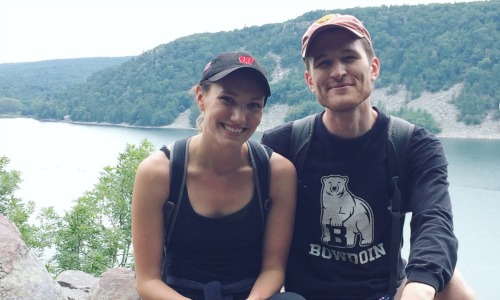 I’m always in awe of my luck to have been born to loving parents in a safe environment. I was also lucky to have been raised in a unique place. I moved around a few times as a kid to different parts of Illinois, where the northernmost latitude is in line with Portsmouth, New Hampshire, and the southernmost latitude is in line with Portsmouth, Virginia. All kinds of people modeled empathy for me. That has probably affected my life more than anything else.

Illinois politics and policy is a brutal space. We operate in a world of insularity, neuroticism and nihilism. Voices of doubt are constant and public. Working to give a voice to those who have never had a seat at the bargaining table in Springfield drowns out the doubt. As does working with a bunch of happy warriors.

I’m proud of our incredible team at the Illinois Policy Institute. I’m proud of publishing my first book this year. A single special moment that stands out for me is the first time I was able to witness our work come full circle, which was a licensing reform measure spurred by a single mom named Lisa Creason. She reached out to us after being denied the chance to become a registered nurse in Illinois due to a crime she committed decades ago. We traveled back and forth from her home in Decatur, which is where I spent part of my childhood, getting her story and speaking to other community members. 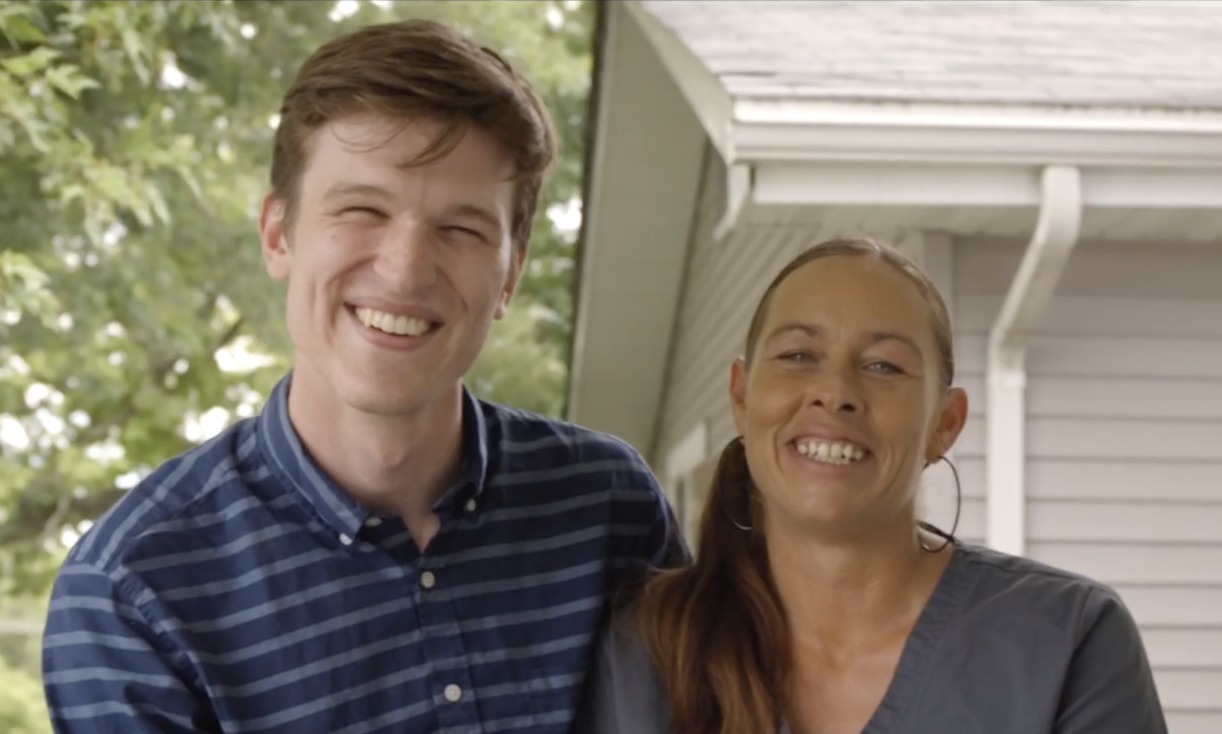 We paired that story with some compelling policy research and set our government affairs team loose on a bill allowing Lisa and thousands of people like her greater access to health care licensure. After weeks of anticipation, I got the news that Lisa’s bill had passed the Illinois legislature while driving in Chicago. I pulled over and called her and we whimpered for a while. We later attended the governor’s bill signing ceremony in Decatur, which will stay with me forever.

Political and economic freedoms are the essential ingredients for human flourishing. I’m not in love with any political label. I stick with Hayek. 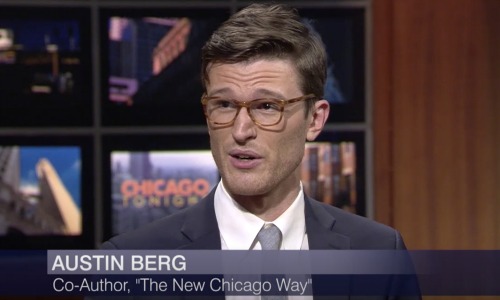 I ride my bike into the office. From there it’s anyone’s guess.

Big challenges always loom and a new one takes the lead daily. One persistent problem is the growing distance between people making policy choices and the people those choices affect. There’s a risk asymmetry that needs correction. One tool to address this is more localized decision-making, which is a reason why the work of state-based think tanks is so important.

Helping to build the most effective public policy marketing agency in the country.

Love your neighbor. Be curious. Put skin in the game. Fail quickly and often.

Email or GChat or Slack?
iMessage

Today’s hits or classic rock?
All of the above 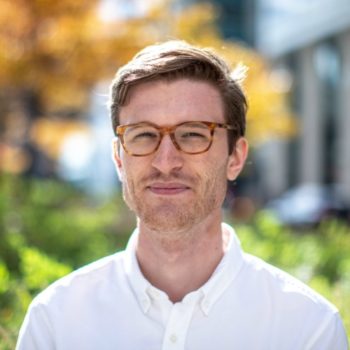 Austin Berg is the director of content strategy for the Illinois Policy Institute. He works to tell the stories of Illinoisans who are affected by public policy through writing, photography, and video.

He and his work have been featured in The Economist, The Washington Post, Chicago Tribune, Chicago Sun-Times, ABC 7 Chicago, and WTTW. He is the winner of two Peter Lisagor Awards from the Chicago Headline Club for his photojournalism work.

Austin is the co-author of “The New Chicago Way: Lessons from Other Big Cities,” published in 2019 by Southern Illinois University Press. He is also the writer of the 2016 documentary film, “Madigan: Power. Privilege. Politics.”