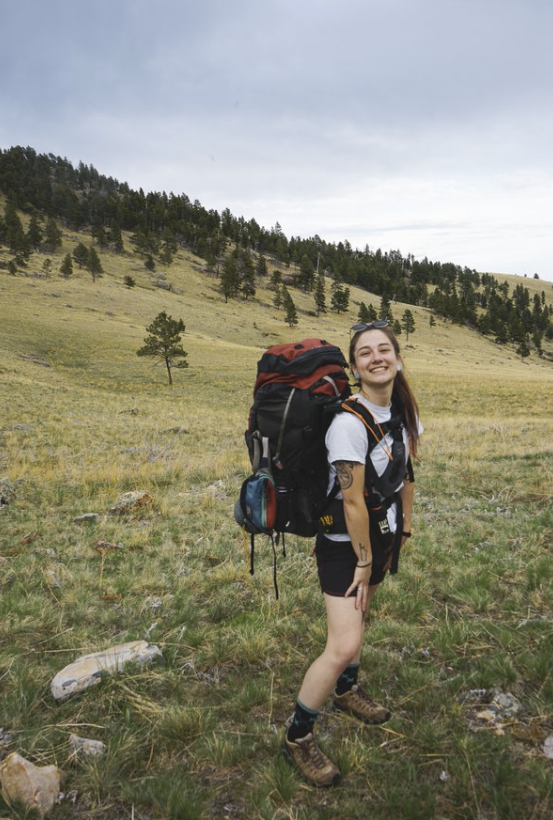 Kaleigh Cunningham graduated from Kutztown University of Pennsylvania in the spring of 2017 with degrees in Political Science and Environmental Geography. While in school, Kaleigh became a leader on her campus by founding a Young Americans for Liberty chapter. Throughout college and in the years to follow she traveled the country working on everything from local issues to presidential campaigns. Now residing in Montana, Kaleigh can be found getting outdoors as much as possible with her dog, Slevin, and empowering young people to act on behalf of the environment as the Director of Grassroots Programming at the American Conservation Coalition and as president of ACC Missoula. Her favorite things to do outside of work hours include mountain biking, photography, cooking, and skiing.

What do you enjoy about your career path so far, and why?

The best part about my career is when someone I recruited reaches out to let me know that they’re now chasing their dream because I encouraged them to get involved in a cause they care about. There’s no better feeling than helping someone find their calling!

Why did you decide to work with America’s Future?

AF does an incredible job of bringing people who believe in liberty together. For years I have heard from countless people about how much they enjoy AF’s events and now I get to help develop new programming for all to enjoy.

What are you most excited about in the role?

Helping young people get organized and fight for what they believe in has always been a passion of mine. By helping put together the GO! Fellowship I not only get to do that, but join an awesome team dedicated to a stellar mission.

What helpful skills do you have that people could ask you for advice on?

Growing and running a club, resume and cover letters, and just about anything outdoorsy I’ve probably dabbled in. 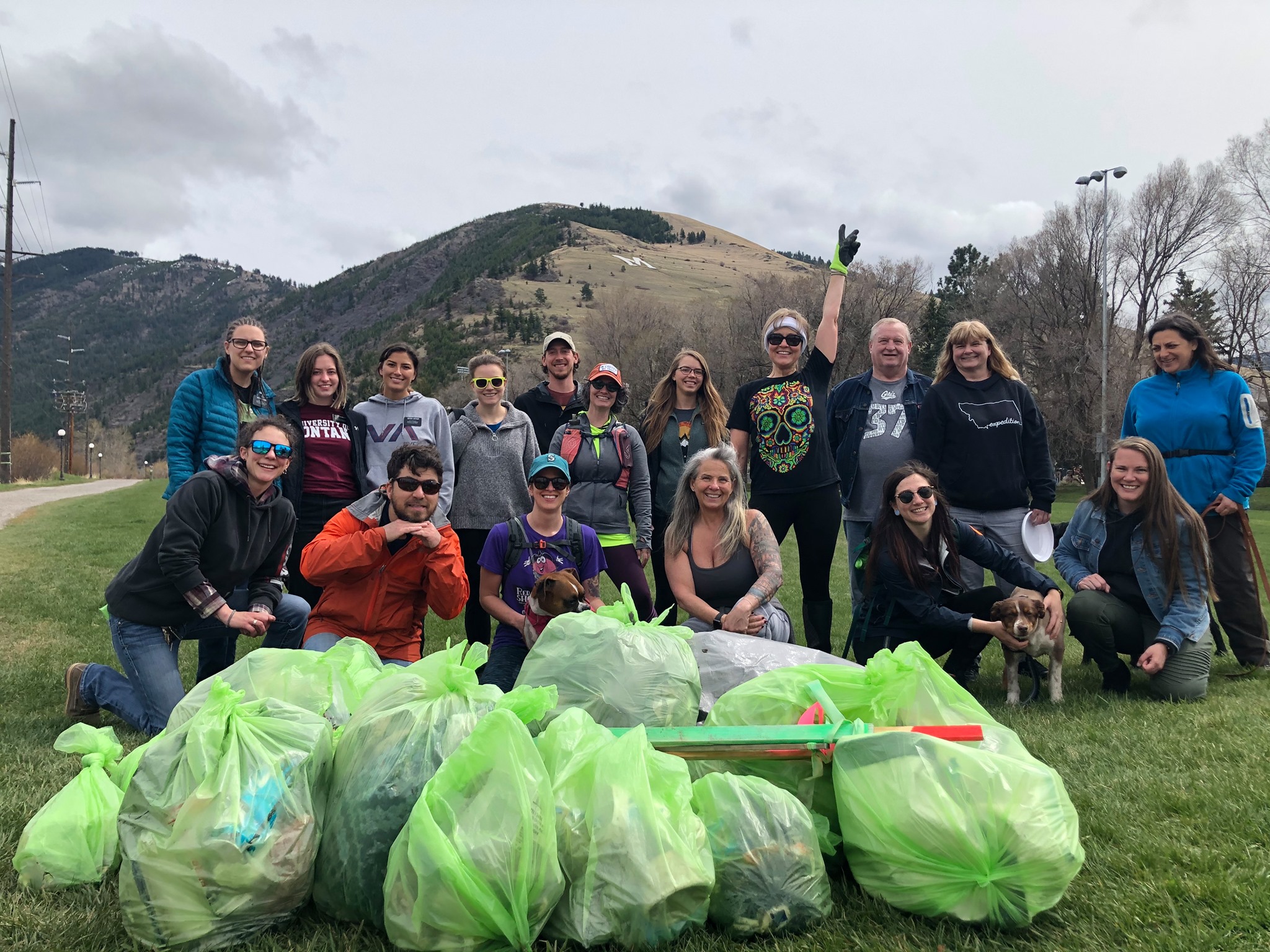 Anything by Jordan B Pederson, Kim Scott, Simon Sinek, or Brene Brown

I’ve been lucky enough to have visited 42 states and 15 national parks, but the mountain west, especially Canada, takes the cake for me!