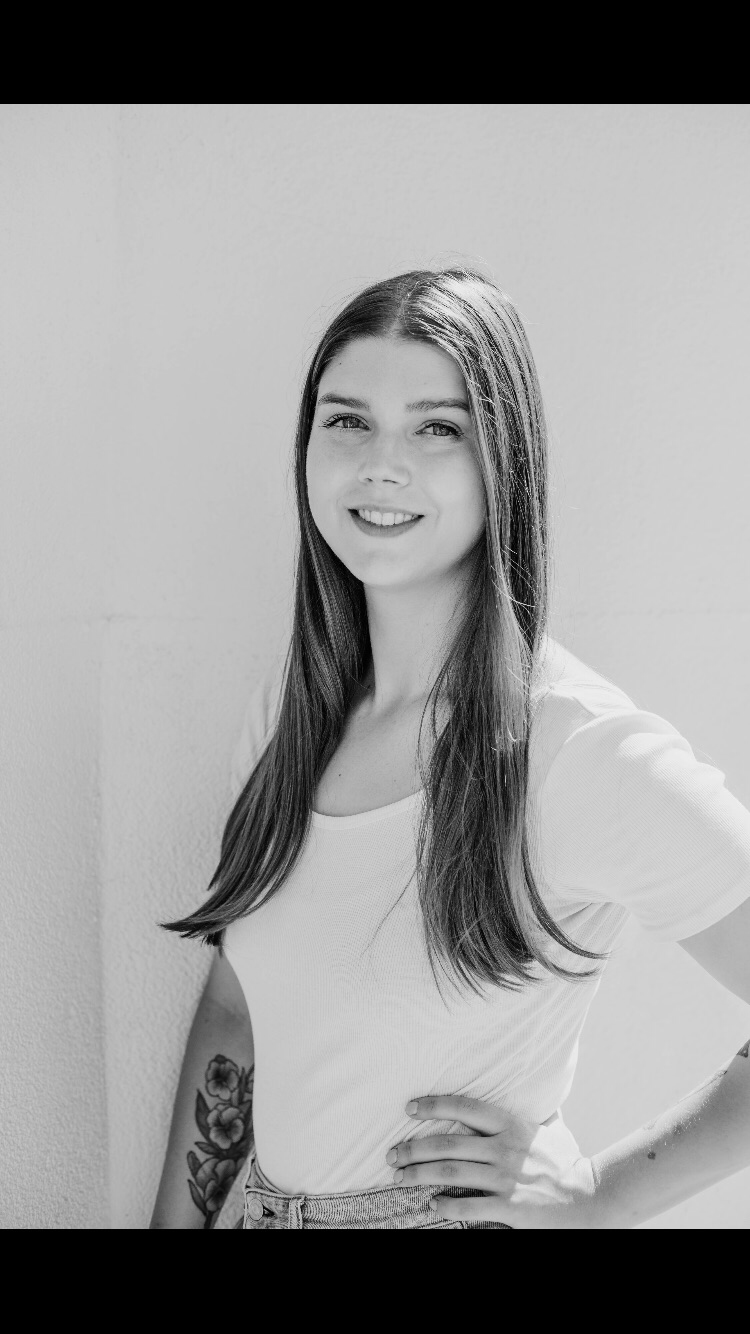 Hannah Kubbins was born and raised in Bainbridge, OH outside of Cleveland. She graduated from Denison University in 2017 with a Bachelor of the Arts in English Literature and Narrative Journalism. Immediately after graduation, Hannah started working for Ohioans to Stop Executions (OTSE) – a statewide death penalty abolition organization based in Columbus. In the span of five years, she’s been promoted to the role of Executive Director and hastaken the organization from a small operation to a politically sophisticated entity that is running the statewide legislative campaign to repeal Ohio’s death penalty.

Her work in death penalty work is what radicalized her against government control. She has worked with dozens of wrongfully convicted men who spent decades awaiting execution for a crime they did not commit. These errors, along with the enormous cost of the death penalty to taxpayers, compelled her to examine the other ways the government negatively impacts citizens.

In her free time, she enjoys tending to her collection of 50+ houseplants, treasure hunting for vinyl records, spoiling her two cats, and hiking.

1. What do you enjoy about your career path so far, and why?

I work with an incredibly diverse group of people who want to see and end to the death penalty. I work with exonerees, victim family members, conservatives, progressives, faith leaders, law enforcement, lawmakers, and so on. Seeing these groups come together on this issue has been incredibly encouraging, especially given the divisive political climate we’re living in.

2. Why did you decide to work with America’s Future?

Columbus is a very blue area politically, and when I first started on my path toward libertarianism, I found that there were no groups that truly advocated for limited government. I discovered AF at Freedom Fest in 2021 and made sure I connected with the Columbus chapter leader and I’m so grateful I did!

3. What are you most excited about in the role?

I’m most excited about bringing in other liberty-curious people to our organization. I think the vast majority of Americans are dissatisfied with their representation and I’m hoping to bring along some of those politically homeless folks on both ends of the political spectrum. 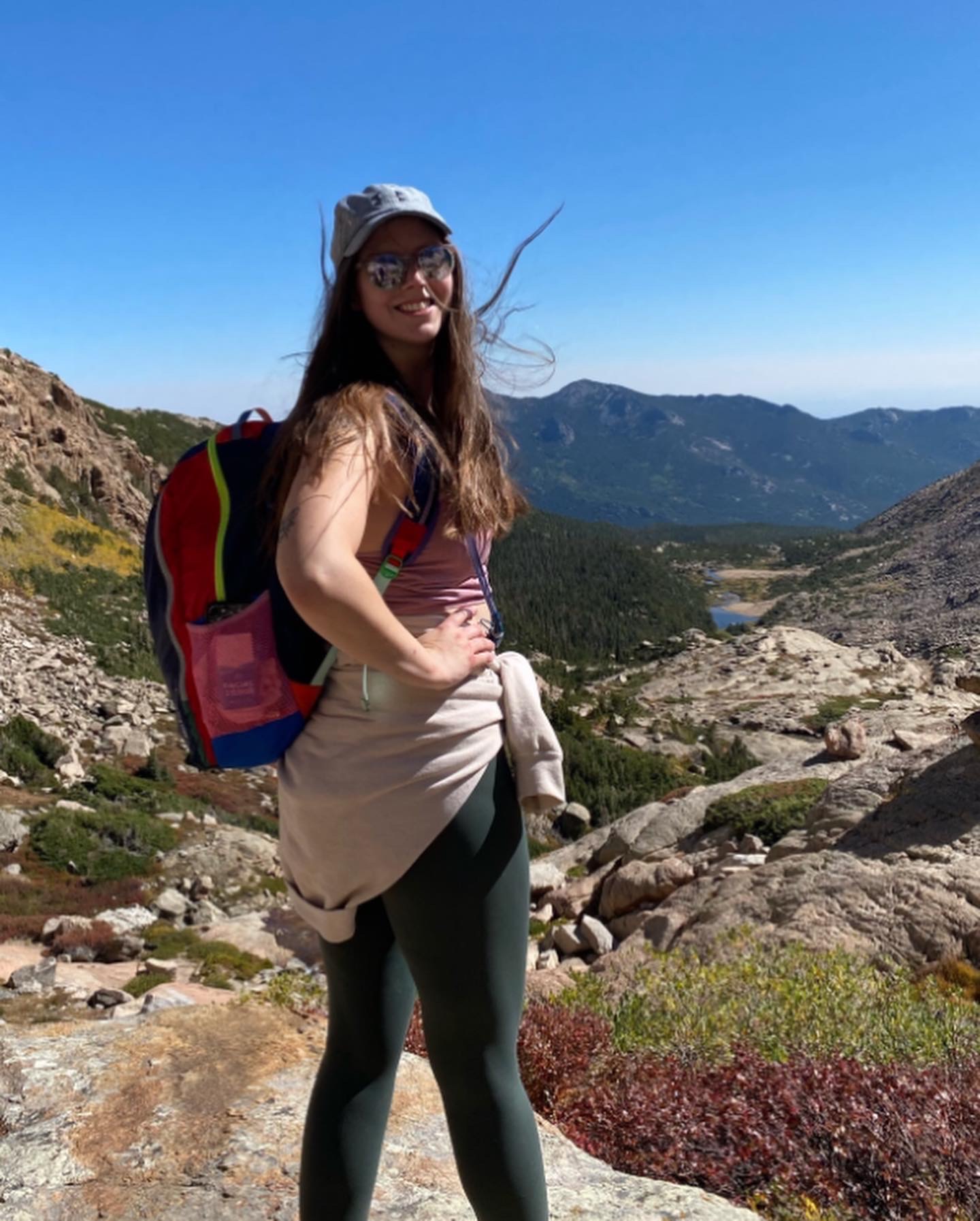 4. What helpful skills do you have that people could ask you for advice on?

How to meet/talk with your lawmakers, how to work with impacted communities, and how to extend empathy to those you don’t agree with.

Economics in One Lesson – Henry Hazlitt

Any Other Place – Michael Croley

Light roast, black, and a cortado.