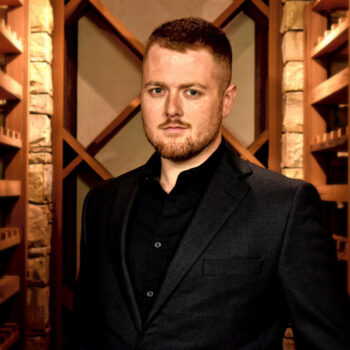 Garrett is the director of operations at Paradigm Innovation, as well as the CPO at Logos Productions. Originally from Oceanside, California, Garrett moved to Jacksonville, North Carolina in middle school. Since then, he’s lived all over the country from Raleigh to Colorado Springs and even Reno, but he made his way back to the City of Oaks after he left Tesla last year. He has spent most of his career working in startups, but his real passion is philosophy and personal development and how that relates to culture and the world as a whole. Over the past few years, he’s undertaken some personal challenges like a 40 day water fast, running a 50k, and living in a tent in the desert for a month, to name a few. Garrett is a firm believer that if we’re going to change the world, we first have to start with ourselves.

Get to know Garrett below!

What do you enjoy about your career path so far and why?
I’ve had a pretty unorthodox road to get where I’m at, but I’m fortunate because I’ve had the opportunity to work with a great variety of people and different kinds of organizations. Among several other things, I’ve: worked at a movie store, sold hair straighteners at a mall kiosk, been a painter, built fences, worked at an Asian bistro, ran a furnace in a microchip factory, and operated the machines that put the batteries for the Tesla Model 3 together. Each of these jobs taught me something different about people, business, and the world, and now I get to use that knowledge to help startups refine their own mission.

How long have you been in Raleigh, and what brought you there?
I was originally in Raleigh to attend NC State, but I left after a year and a half, partially because it wasn’t for me and partially because I moved to Fayetteville to start a business with some friends (Freedom Way Waste Valet, a valet trash service for multifamily housing). I loved Raleigh, though, and I came back after visiting briefly last year and deciding to start working on some of the projects we’re currently tackling at Paradigm.

What has been your history with AF? 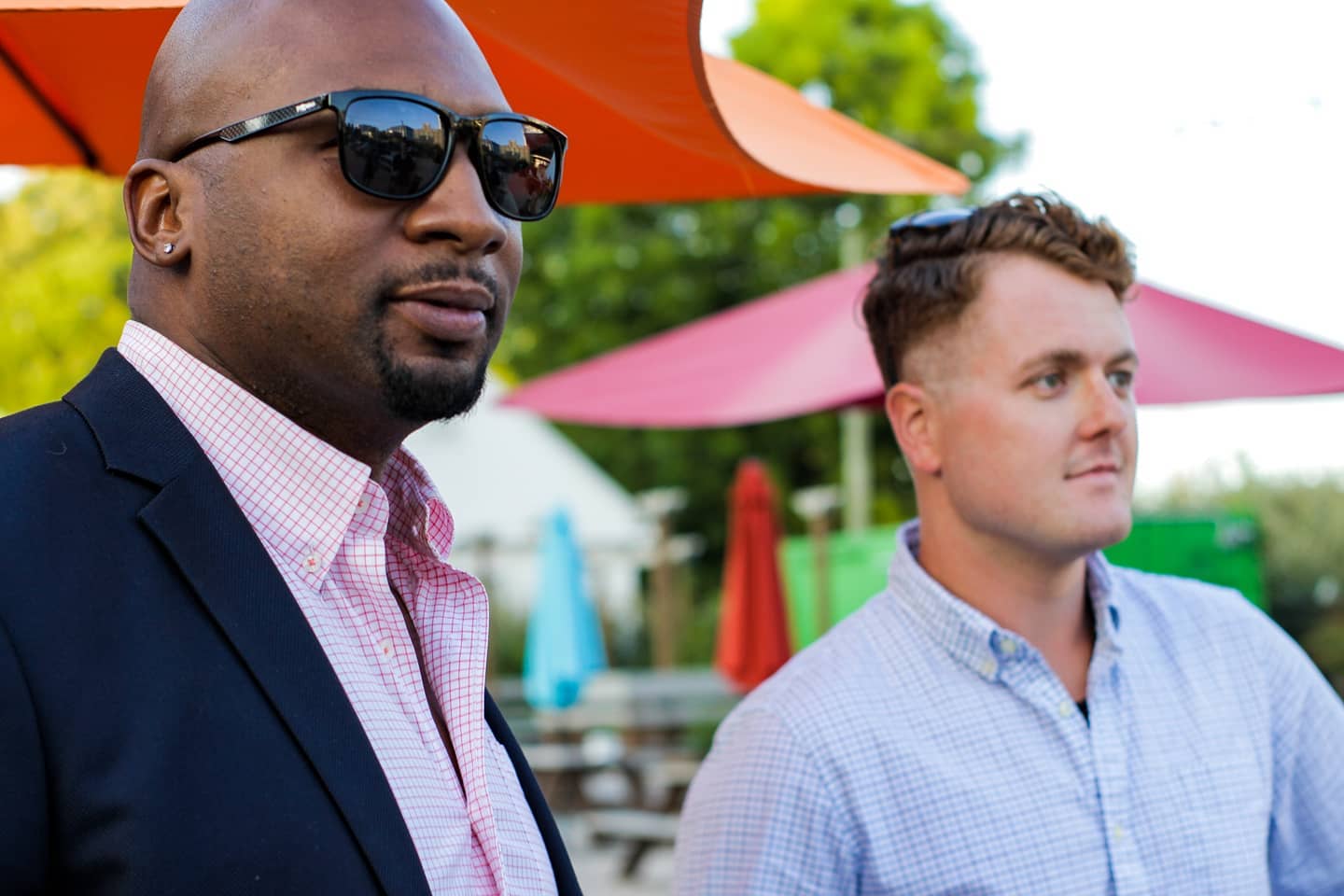 I first encountered AF while working at a different company last year – we were hanging out in the offices after hours and one of my employees brought Hannah Niles, the previous chapter leader, in to work on a project. I loved the premise and we ended up talking more about AF and the values of the organization, and I wanted to find more ways to get involved. Unfortunately, Covid hit, so I wasn’t able to be more active until over the summer, when we discussed some plans for potential expansion of the Raleigh Chapter, and that eventually led to my transition into the role.

What are you most excited about for the Chapter Leader role?
The thing I’m most passionate about in regards to the Chapter Leader role is that I see it as a great opportunity to connect entrepreneurs with a philosophical approach that supports their success and attitude towards the world. I’m not one to believe that political solutions are generally the ideal, and I’m more inclined to support actually doing the work and fixing the problems outright, which is genuinely what entrepreneurship is about. I hope to be able to connect Raleigh’s growing entrepreneurial scene in such a way that we realize that it’s our job, both as individuals and together as a group, to make a difference with the work we do.

Book recommendations?
Tribe by Sebastian Junger – We need to rediscover the fundamentally human and return to local community and deep, meaningful relationships.
Civilized to Death by Christopher Ryan – We need to take responsibility for the negatives of consumerism and modernity by focusing our approach away from progress for the sake of progress and more on genuinely sustainable ways to live in the world, with business and technology that serves humanity (and not the other way around).
Iron John by Robert Bly – A book about the role of myth and genuine, mature masculinity as it pertains to the development of the Self and the way we interact with the challenges of life. 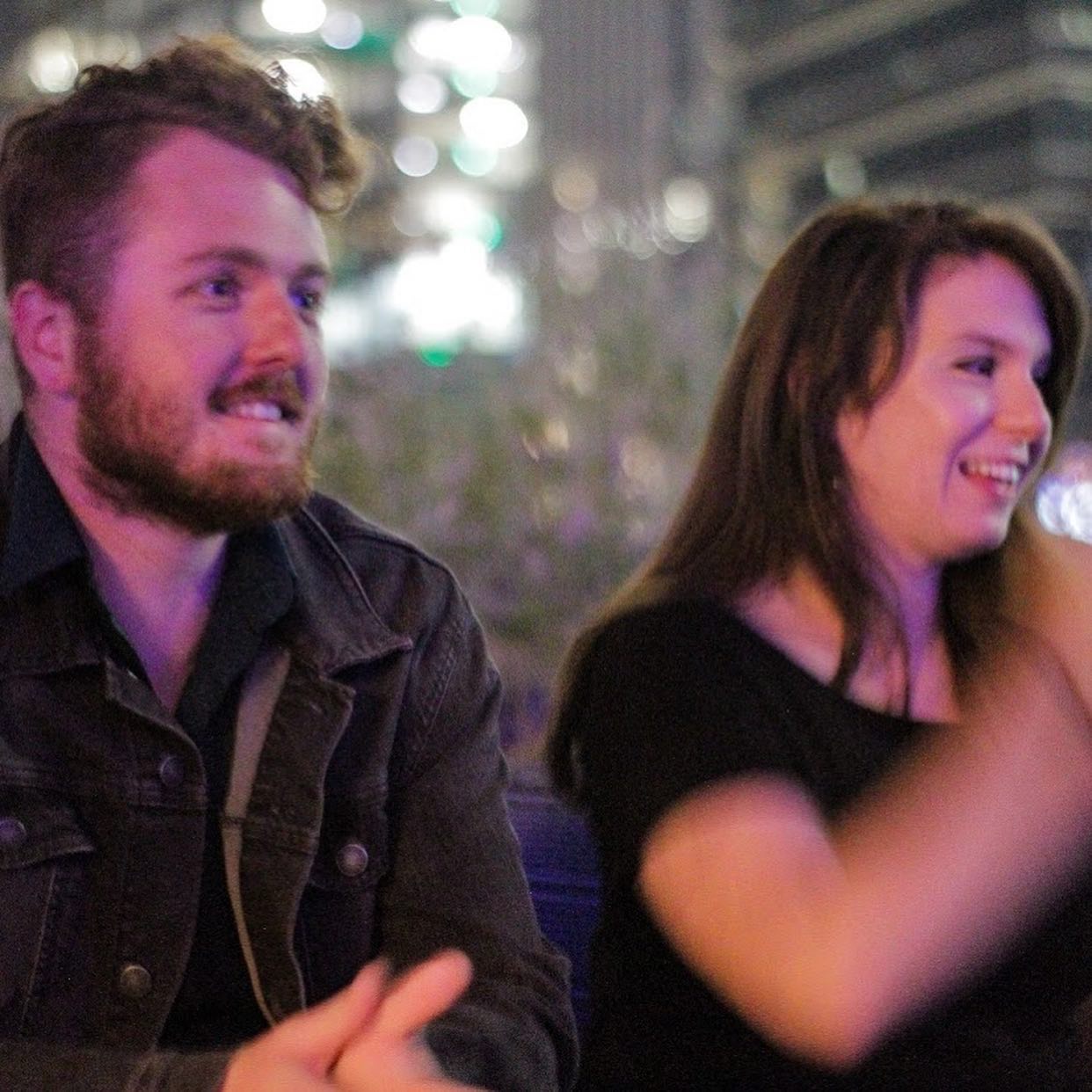 Coffee or Tea Order?
Coffee: Starbucks Venti black Cold Brew (I like my coffee cold and black like the heat death of the universe)
Tea: Moroccan mint, hot or iced

Favorite places to travel?
My favorite place in the country is most definitely the American Southwest. Utah is the most beautiful state in the country that I’ve seen, but the Rockies are fantastic and I have a soft spot for the high desert of Reno in Northern Nevada, and the low (much hotter) desert of Las Vegas down south as well. I’m excited to get out of the country, but haven’t yet, although Europe or Japan will be my first stops.