Over the last 7 years, America’s Future has trained nearly 500 aspiring writers through the Writing Fellows Program to write more persuasively, connect with their audiences, pitch their work to editors, and ultimately be more effective advocates for liberty. Last year program alumni published over six thousand articles under byline, and dozens of them have risen to editor positions at publications, communications directors at think tanks, or important positions in government offices. At this year’s annual Gala, AF took the opportunity to honor the accomplishments of a few particularly impressive alumni. 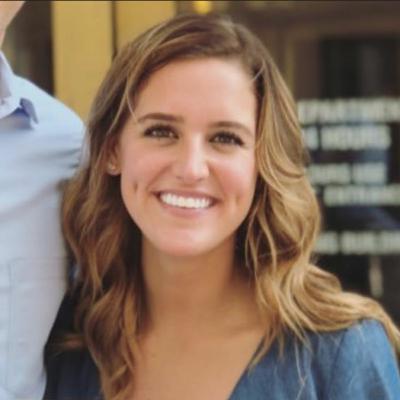 While the Writing Fellows Program focuses mainly on opinion writing, we talk often about the importance of solid reporting. Trust in the media is at a major low point, and so it’s more important than ever for journalists to be thorough, rigorous, and objective in their reporting. This year’s winner has done just that. Gabby has built a career covering the ins and outs of conservatism and Republican politics, first at the Washington Examiner, then at Politico, and now at CNN. She covered the crowded field in the 2016 Republican primary, gave readers a thorough look at the Trump presidency, wrote extensively on the 2020 election, and continues to look at the changing conservative movement, all while breaking major stories and cutting through the sensationalism with solid reporting. 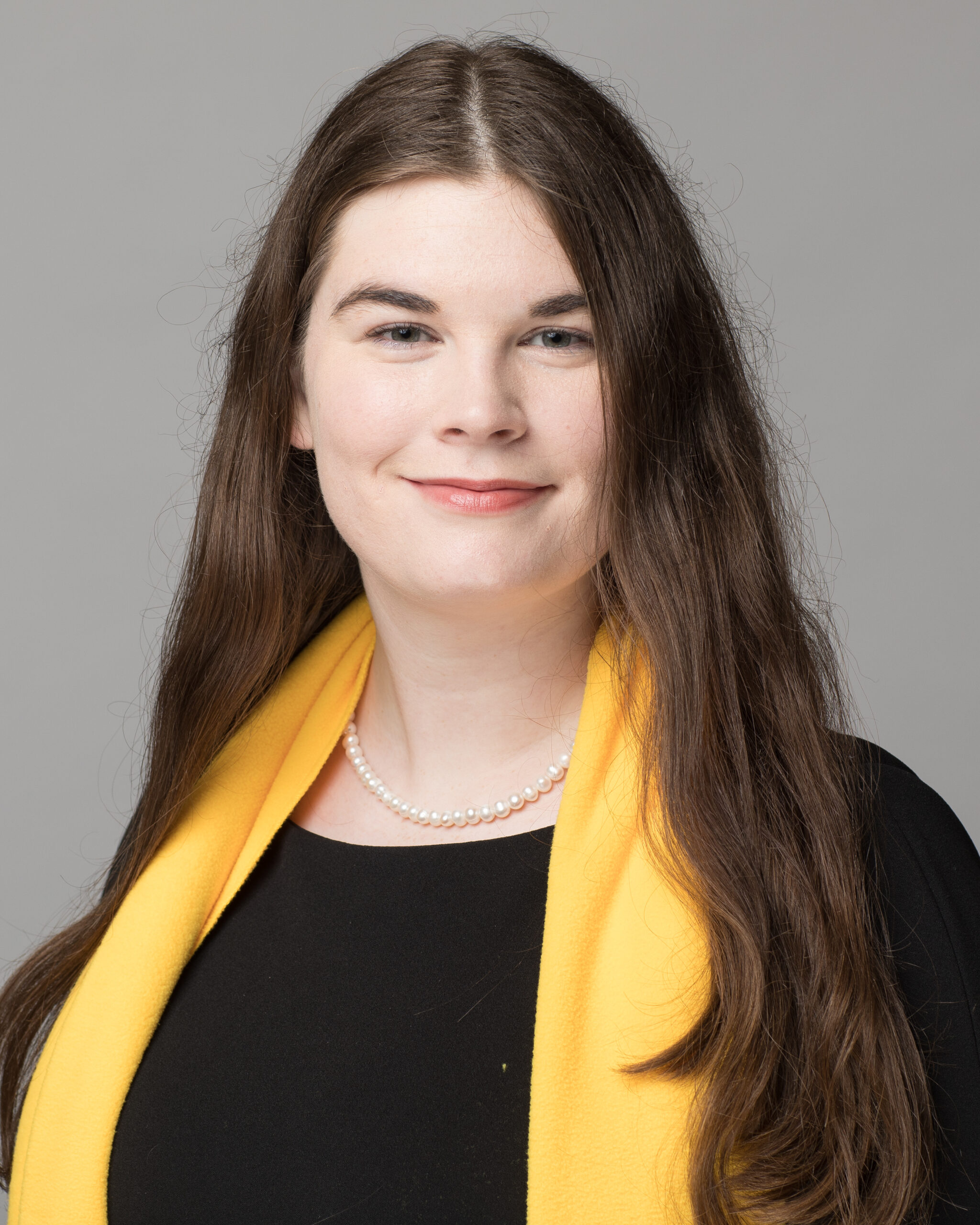 The Rising Star Award recognizes those who are a little early in their career but already doing fantastic things. This year’s winner demonstrates how compelling writing and storytelling can produce real, meaningful change. As the communications director for the Cardinal Institute for West Virginia Policy, Amanda led a major campaign advocating for education freedom that led to the passage of legislation expanding the opportunities for West Virginian students. The success of the campaign was built on the stories of students who weren’t being served by the public education system of the time but now have access to a brighter future through school choice. 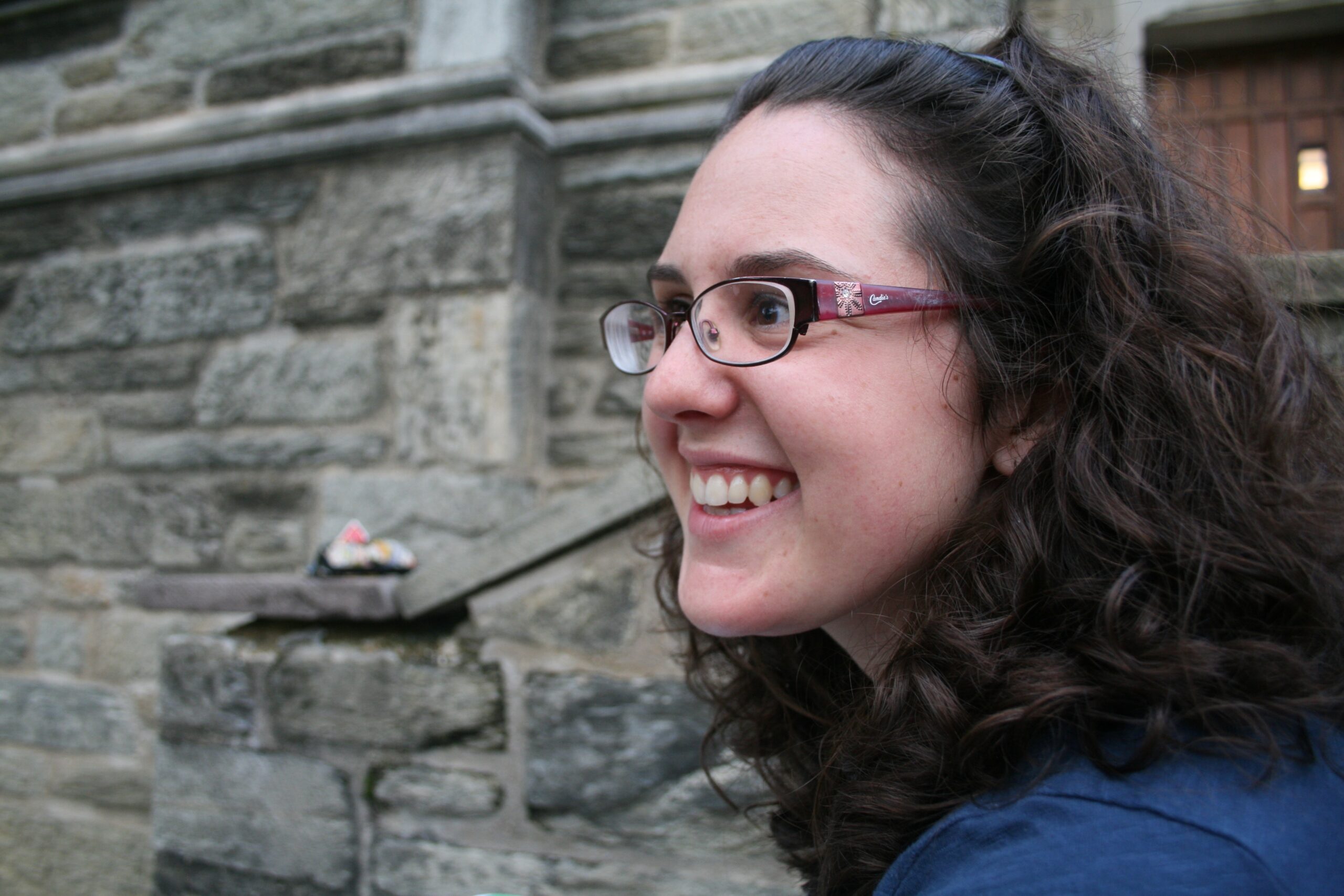 Op-Ed of the Year: Elizabeth Held

The Op-Ed of the Year Award is given to the writer of the op-ed that best embodies the principles we teach in the program. One point we emphasize is that, when writing about major national news, it’s essential to find a unique angle. The riot at the Capitol building on January 6 generated no end of hot takes, but tonight’s winner found a way to highlight the human elements of the riot’s aftermath. She reminds us that, for some, Capitol Hill is home, and for many others, it’s a symbol of a government that’s accessible to the average person in a way that’s nearly unheard of throughout most of history. So for her USA Today op-ed, Capitol Hill is my neighborhood, not a militarized zone. Tear down oppressive fencing, this year’s Op-Ed of the Year Award goes to Elizabeth Held.