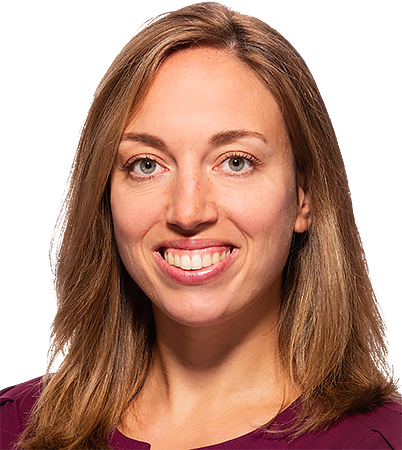 America’s Future is excited to announce that Romina Boccia has been elected to join AF’s board of directors.

Richard Lorenc, AF’s chairman says, “Romina is a quintessential example of leadership for America’s Future, and I am thrilled to welcome her wisdom, wit, and dedication to our board!”

Romina is managing director at Stonebrick, LLC curating a community for top global leaders to learn from each other and amplify their impact through conversations and retreats. Previously, Romina launched and directed a research center at The Heritage Foundation focused on federal budgeting, taxation, entitlement policies, and related labor regulations. She’s a contributing author to several books on fiscal policy. As well as a sought-after speaker and conversation moderator at conferences and on university campuses for being “an economist who speaks English.” She has extensive experience advising members of Congress and the executive on federal budgets and other legislation, has testified before both the House and Senate, and frequently appeared in the news media (including CNBC’s Squawkbox, Fox News, and Last Week Tonight with John Oliver). She’s a graduate in Economics from George Mason University. 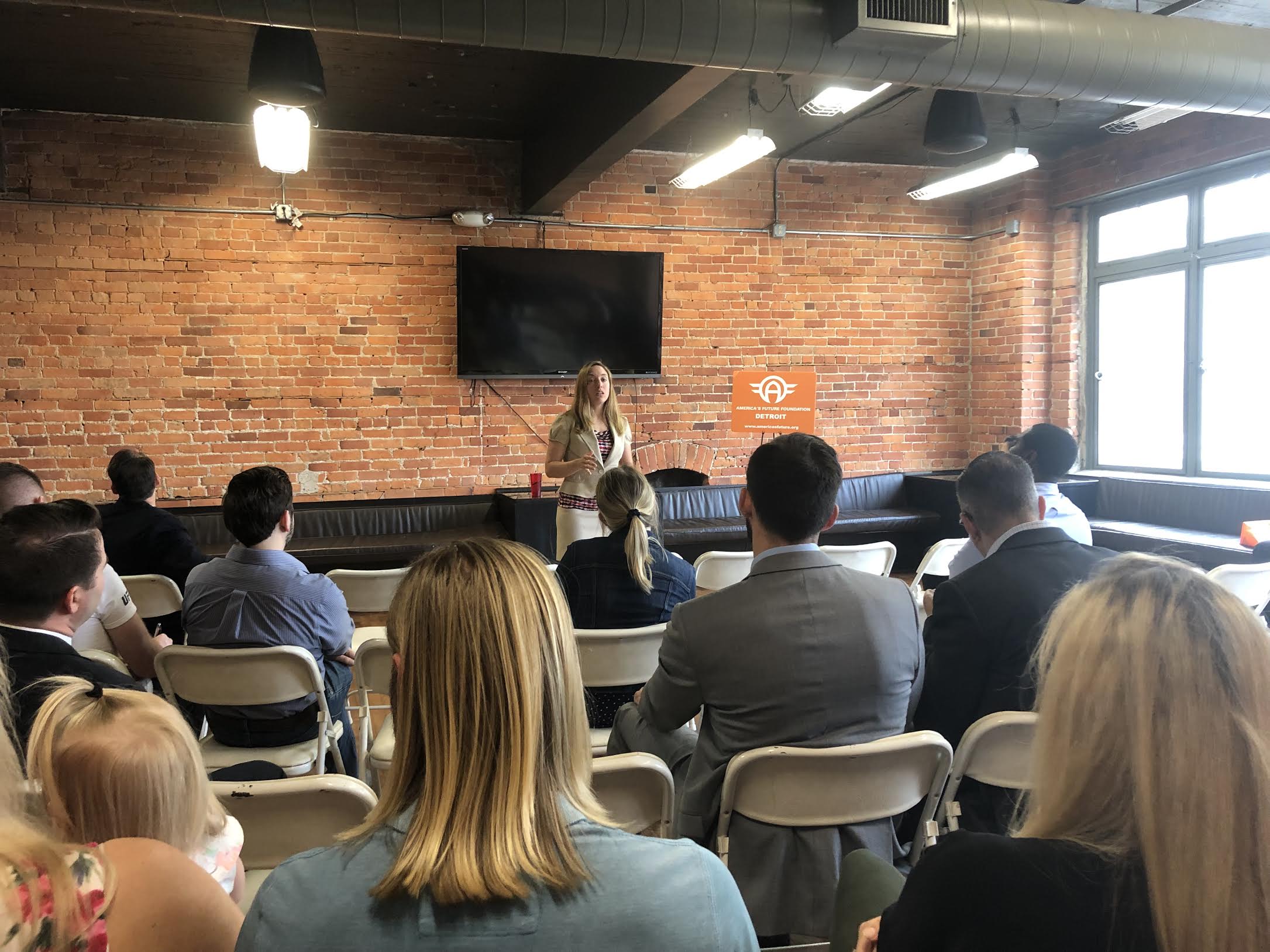 “America’s Future has been by my side for well over a decade–from supporting my educational and professional development with expert programming and networking opportunities to providing me with speaking and mentoring opportunities during the later portions of my career. I’m particularly excited about their efforts to engage young Americans across the country to rebuild civil society and become engaged in local and state policy efforts. I am delighted to join the AF board to help the organization scale and realize a bold vision,” Romina writes.

AF looks forward to working with Romina and the rest of the board of directors as we work to empower young people to be active, civil, and curious citizens through networking, mentoring, leadership and community engagement, and an extensive array of programming.