The winners are in!

Over 100 outstanding nominations came in for this year’s Buckley Awards, and AF is excited to introduce our five winners.

These young leaders have made it a mission in their lives to promote freedom and individual liberty in our society, and their work is inspirational.

As the namesake of the awards, William F. Buckley, Jr. said, “The best defense against usurpatory government is an assertive citizenry.” And these winners are certainly that.

Through their work–advancing the ideas of a free society through impactful research, leading a nationwide grassroots initiative, enacting meaningful policy reforms at the state level, and empowering talented writers to give a voice to free-market ideas in the media–the efforts of this year’s winners to promote freedom and limited government better the lives and happiness of all Americans.

Meet our 2020 Buckley Award winners, and learn even more about each of them in their Q&A’s linked below! 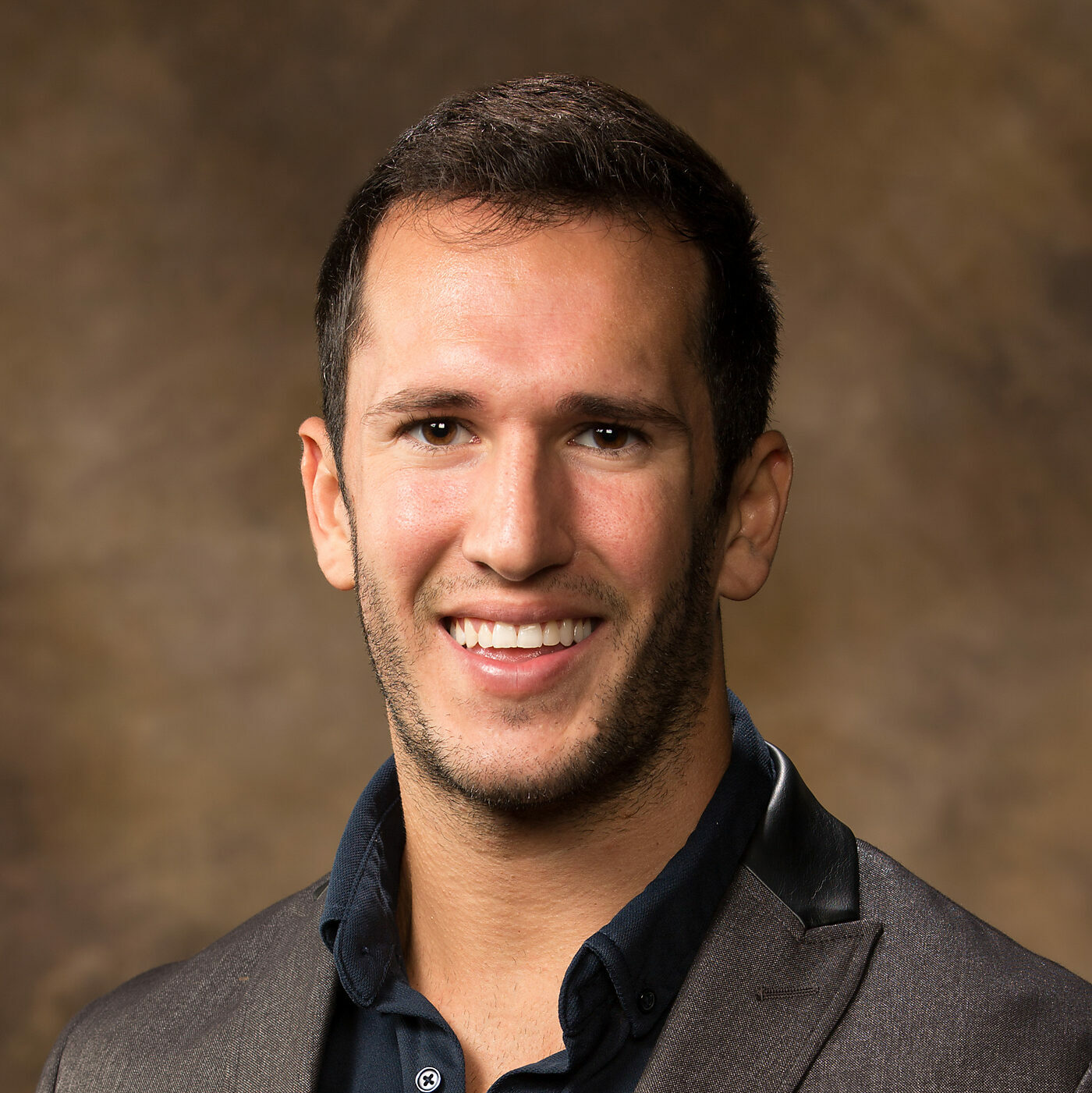 Corey is a leading voice in education and school choice and has made a significant impact in the national conversation surrounding these issues. His scholarly research, articles and publications, and public statements have earned Corey an award for both “meaningfully impacting news coverage of a high profile issue” as well as “contributing to the advancement of the ideas of a free society.”

“Continue to engage in civil debate and make the case for individual liberty no matter how repetitive it may feel. The fight for liberty never stops.”

Corey is the director of school choice at Reason Foundation. He is also an adjunct scholar at Cato Institute.

Corey’s research primarily focuses on the effects of school choice programs on non-academic outcomes such as criminal activity, character skills, mental health, political participation, and schooling supply. He has authored or co-authored over 40 journal articles, book chapters, and reports on education policy. His research has been published in peer-reviewed academic journals such as Social Science Quarterly, School Effectiveness and School Improvement, Educational Review, Educational Research and Evaluation, Journal of School Choice, and the Cato Journal. His work has also been featured at outlets such as USA Today, New York Post, The Hill, Washington Examiner, Foundation for Economic Education, EdChoice, and Education Next. 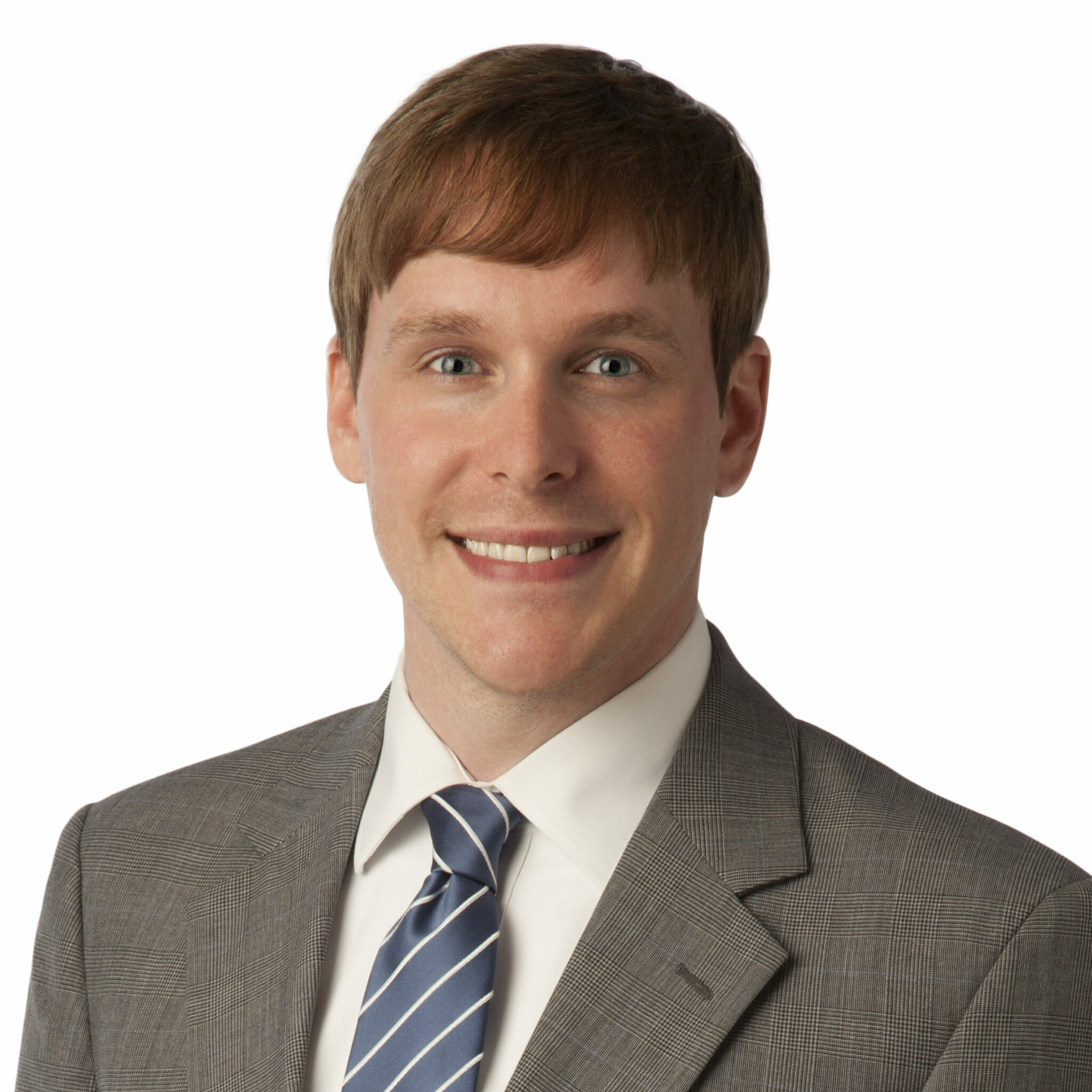 Justin’s leadership of the Beacon Center, Tennessee’s free-market think tank, has led to numerous policy wins that better the lives of the people of Tennessee.  For his inspirational leadership and successful work to enact meaningful policy reform in Tennessee, leading to better lives for thousands, Justin has earned an award for “contributing to the advancement of the ideas of a free society.”

“The most fundamental thing I believe in life is that people should be free from the control of others.”

Justin is the President & Chief Executive Officer of the Beacon Center of Tennessee and Beacon Impact. He advances the strategic growth and mission of both organizations. He previously served as the Beacon Center’s director of policy and general counsel.

Justin frequently represents Beacon on television and radio, as well as in opinion pieces for newspapers across Tennessee. For four years, he had a weekly radio segment on the “Ralph Bristol Show” on WTN 99.7 FM, and often appears on other talk radio stations throughout the state to educate citizens on public policy issues. His columns have appeared in the Wall Street Journal, Forbes, the Daily Caller, the Tennessean, the Commercial Appeal, the Knoxville News Sentinel, and the Chattanooga Times Free Press.

In 2011, Justin was honored with the Nashville Business Journal’s “Forty Under 40” award, given to young professionals who excel in their professions and are leaders in the local community. And in 2020, Justin was named to the Nashville Post’s “In Charge” list of the top influential government and policy leaders across Middle Tennessee. 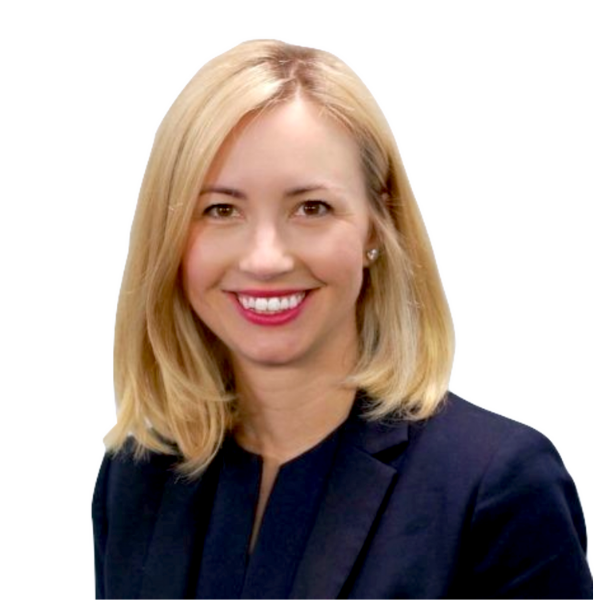 A national leader in grassroots organizing, Jessica has grown and mobilized a movement of 2 million Americans to take action on this year’s most pressing issues through the Heritage Action Sentinel Program. For her successful work to educate and mobilize advocates for freedom across the country, Jessica has won an award for “leading or organizing a significant grassroots initiative.”

“The radical left has willfully sought to destroy America using the very tools that make America great. They will succeed if we do not fight back and empower all Americans to stand up and mobilize for freedom, liberty, economic opportunity and family.”

Jessica serves as the Executive Director of Heritage Action. In this role, Anderson is responsible for the strategic vision and operations of Heritage Action while working alongside The Heritage Foundation leadership to ensure both organizations are working toward common goals.

Prior to serving as Executive Director, Jessica served as Vice President to the organization. Before returning to Heritage Action in 2018, Jessica served as Associate Director, Intergovernmental Affairs and Strategic Initiatives for the Office of Management and Budget in the Trump Administration. She has over 10 years of political experience which includes her first tour at Heritage Action as Grassroots Director. Jessica landed on the 2017, 30 Under 30 Forbes List for Law and Policy and is a recipient of other top 30 Under 30 awards from Newsmax and Red Alert. Jessica Anderson has been published in The Wall Street Journal, USA Today, Real Clear Policy, The Hill, and The American Spectator.

In the span of just three years, Daniel has substantially and strategically grown the Pelican Institute for Public Policy, Louisiana’s free-market think tank, into an impactful and inspirational state-based organization. For his impactful strategic vision and successful leadership, Daniel has won an award for “Significantly contributing to the advancement or understanding of the ideas of a free society.”

“Freedom means opportunity and human flourishing… It’s about everyone in this generation and the next. And, the only way we create a better life for them is advancing freedom.”

Daniel is the Chief Executive Officer of The Pelican Institute, having been appointed in May of 2017. Prior to joining the Pelican Institute, Daniel served as Vice President for Strategic Partnerships at State Policy Network, the service organization for America’s free-market, state-based think tanks, of which the Pelican Institute is an affiliate member. Prior to that, he served a variety of leadership and development roles at the national office of Americans for Prosperity and Americans for Prosperity Foundation. He received a B.A., with honors, in Political Economy and Communication from Tulane University. Daniel and his wife, Emily (a graduate of Tulane University School of Law), have four children and reside in New Orleans. 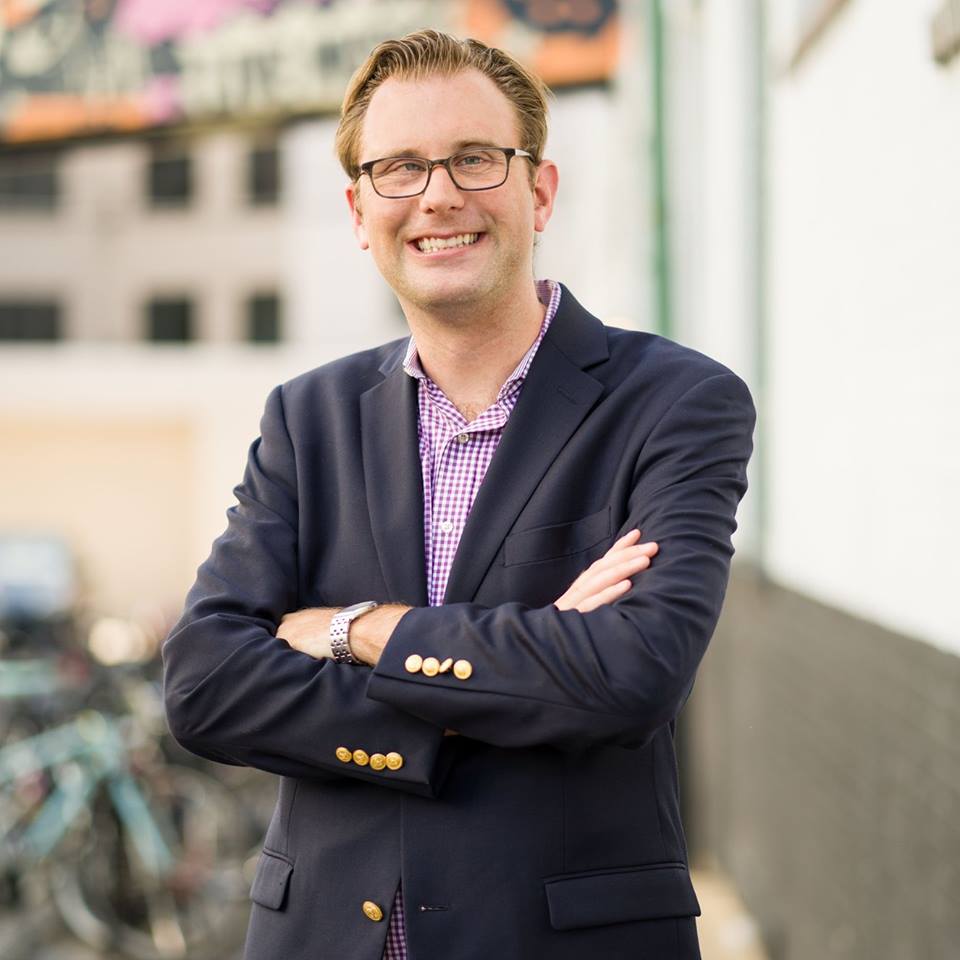 Casey leads Young Voices and has helped hundreds of young writers become powerful voices for freedom in the media. Through their cornerstone Contributors Program, Casey has worked to train and empower talented writers to give a voice to free-market ideas in media outlets nationwide. For this work, Casey has earned an award for “leading or organizing a significant grassroots or media initiative.”

“My belief in freedom is motivated by the capacity for human potential… Humans are remarkably intelligent and resourceful, yet the institutions of government often hold them down.”

Casey is the executive director of Young Voices and president of its Board of Directors. Casey joined Young Voices in January 2014 when it was a project of Students For Liberty and oversaw the project’s transition to an independent nonprofit in May 2016. Casey has also served as director of communications at Students For Liberty and as a state policy analyst at Americans for Prosperity Foundation. Casey holds a Master’s in Public Policy from The George Washington University and a Bachelors of Arts in Rhetoric from the University of California, Berkeley.