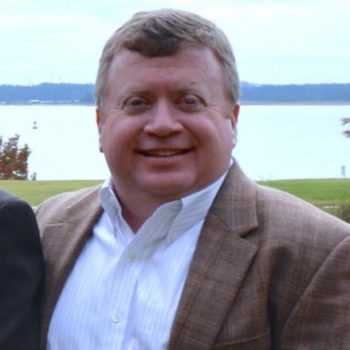 Howie is a Mississippi-based political consultant who specializes in campaign management of federal elections. He has worked nationwide on campaigns with major clients including presidential contenders Governor Mike Huckabee (Arkansas), Governor Rick Perry(Texas),U.S. Senator Rick Santorum (Pennsylvania), and IRS Commissioner Mark Everson. He has managed ten races for U.S. Congress or Senate in states as varied as New Jersey, Virginia, Tennessee, Mississippi, Louisiana, Arizona, and California for clients including U.S. Senator Marsha Blackburn (Tennessee), US Congressman Dave Brat (Virginia),and Arizona GOP Chairman Kelli Ward. He has consulted with private organizations such as the Minuteman Project, Mississippi Forward, NRA, and the Congress of Racial Equality. A member of the American Association of Political Consultants, he lives in Gulfport, MS. 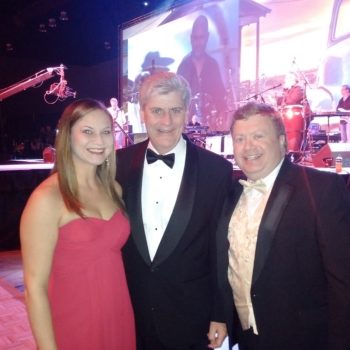 What do you enjoy about your career path so far and why?
I have really enjoyed the people I have met along the way. Marsha Blackburn, Mike Huckabee, Rick Perry, Kelli Ward, and many, many more. That includes media people as well as fellow political operatives. It has been a heck of a lot of fun!

What has been your history with AF?
My friend, Nic Lott, manages the Jackson chapter in Mississippi. I saw how active and successful that chapter is at bringing community together to discuss common policy goals, and I wanted something similar on the Mississippi Gulf Coast. So I decided to reach out to AF-HQ and get approval to lead a new chapter! 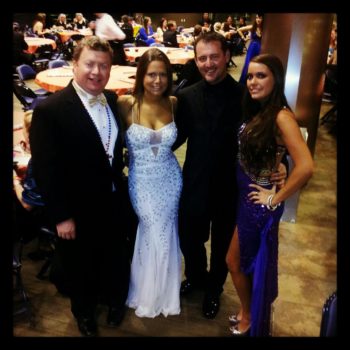 What helpful skills do you hold that people could ask you for advice about?
Political consulting and campaign management is what I do for a living, but that includes so many things. Fundraising, organization, public relations, teambuilding, policy, marketing, and much more.

What are you most excited about for the AF-MS Gulf Coast Chapter Leader role?
The chance to prepare liberty-loving young professionals to take on positions of leadership in our community.

Book recommendations?
My big three growing up – Animal Farm by George Orwell, The Law by Frederic Bastiat, and anything by PJ O’Rourke (start off with Parliament of Whores: A Lone Humorist Attempts to Explain the Entire US Government) 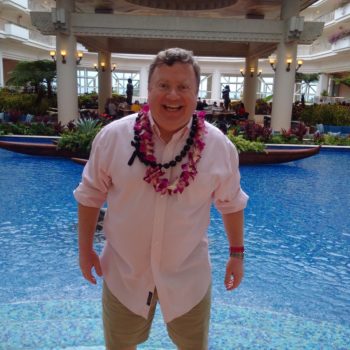 Favorite places to travel?
I have been blessed to travel all over the USA thanks to not only my career, but the fact that my father was in the US Army. Born in Germany, kindergarten in Korea, been to 49 states (still missing North Dakota), and just last year took a European cruise. But my favorite places to travel are wherever the Chicago Cubs are playing (have been to 25 of the 30 MLB stadiums) and any Ole Miss football game.

What is on your “Top 5 Fun Things To Do in the Mississippi Gulf Coast” list?
Any day you can start off with brunch on the front porch of Chimney’s overlooking the Gulf of Mexico in Gulfport, then take the boat out on the water in the Back Bay of Biloxi. Afterwards, hit up happy hour with half price oysters at dusk in Pass Christian. Add in the annual Cruisin’ the Coast festival each October and the Mississippi Gulf Coast Billfish Classic with $2.5 million in prizes in June – those are all can’t miss events.

Meet Howie and other liberty-minded young professionals in Mississippi June 25!